Georgia’s waiting list for HIV meds may be over 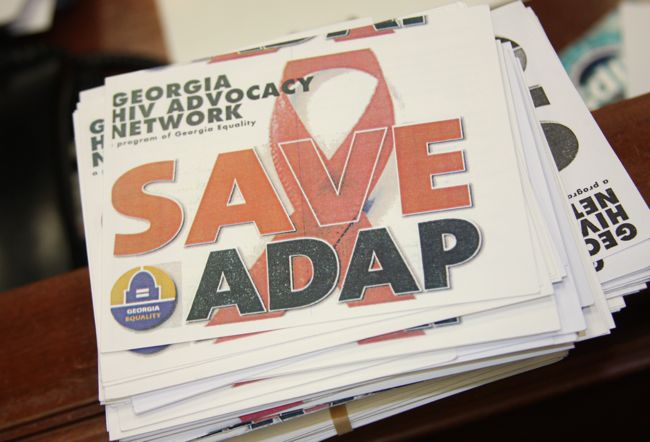 HIV-positive people in Georgia too poor to afford life-saving medications are about to get an $8.43 million boost, which could be enough to eliminate the state’s already plummeting waiting list for help.

Federal health officials announced Thursday that Georgia will receive the funds as part of nearly $80 million in grants to help eliminate waiting lists for the AIDS Drug Assistance Program in 25 states and territories. ADAP serves low-income HIV-positive people with no health insurance.

“These grants will help make a real difference in the lives of Americans living with HIV/AIDS, especially those in underserved communities,” Health & Human Services (HHS) Secretary Kathleen Sebelius said in announcing the grants.

AIDS activists in Georgia have decried the state’s ADAP waiting list, which was the largest in the U.S. earlier this year. But efforts by state health officials to move people from the waiting list to the Pre-Existing Condition Insurance Plan made possible by President Obama’s healthcare reform bill in 2010 helped dramatically pare it down.

“The funding awarded today should greatly reduce the number of individuals on ADAP waiting lists as well as assist ADAPs in continuing to enroll new clients into their programs,” Julie Scofield, executive director of the National Alliance of State & Territorial AIDS Directors, said in a prepared statement.