Georgia staffing up for its fight against HIV 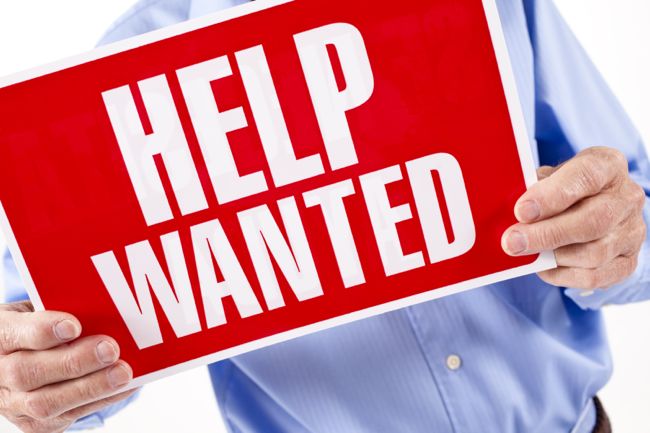 Forget all of that apathy surrounding Atlanta and its nagging HIV problem. The Georgia Department of Public Health is looking to spend some federal grant money, do something about it and dole out a few jobs in the process.

Your experience as a gay slut won’t necessarily land you an interview. Neither will blowing up a condom, though it probably wouldn’t hurt. (But honestly, we would like them to research why the penises of gay Atlanta men are shrinking.)

Anyway, state health officials are staffing up their Care & Prevention in the U.S. Demonstration Project, a three-year effort from the federal Centers Disease Control & Prevention to combat HIV among racial and ethnic minorities. Georgia is among seven state health departments picked for the $44 million effort.

And Georgia could so use the help, even with the state recently reducing its waiting list for poor, uninsured people with HIV to get enrolled in the AIDS Drug Assistance Program.

So now, state health officials are ramping up their new initiative and hanging the Help Wanted sign. They want a project coordinator, with a top salary of $86,467, and a program grants consultant. Fun stuff, but that one has a salary range that peaks at $48,935. Ideally, you’ll have experience in public health and know a thing or two about HIV.

And if you don’t have the science pedigree to back up your interest, there’s still some hope: The agency is hiring an admin for the program, too. Though the pay tops out at a less lofty $36,744.

Not for nothing, but the state health department is also hiring an HIV Behavioral Surveillance Consultant. Whatever that is. But hurry. Hiring for that position closes on Friday.