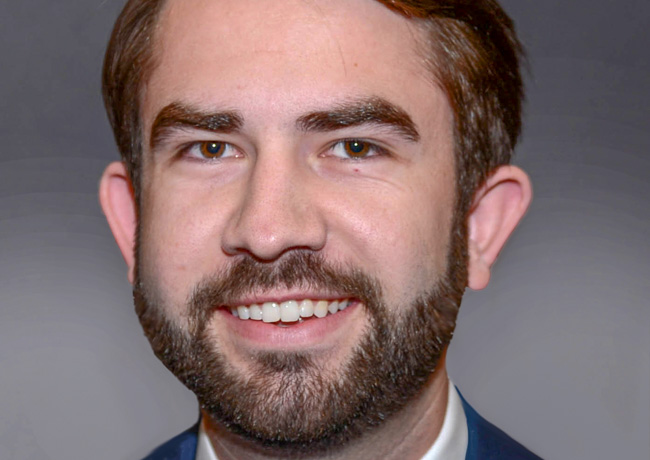 Rep. Houston Gaines, a Republican from Athens who sponsored the legislation, said programs that allow people who inject drugs to exchange used needles for clean ones provide a number of benefits.

“This bill will help to chip away at the opioid crisis, reduce the spread of HIV and hepatitis C in our state, protect non-users from needlestick injuries and save all Georgians healthcare costs,” Gaines said as he introduced the bill to the Senate Health & Human Services committee.

Rep. Ben Watson, a Republican from Savannah who chairs the committee, called that “a remarkable statistic.”

“This is evidence-based public health intervention that works,” she said.

Jonathan Mermin, director of the CDC’s National Center for HIV/AIDS, Viral Hepatitis, STD & TB Prevention, said needle exchange programs are “critical to the success of ending HIV in the country.” Mermin made the comments in a call with public health officials and reporters on Monday to announce a new HIV report from the CDC.

A bill that would make it easier for HIV-positive Medicaid recipients to receive the most effective medications passed in the House on Feb. 19. It received a hearing before the Senate HHS committee on Feb. 25 but the panel did not vote on the measure.

The House passed a bill on March 1 that would provide free PrEP medication to those at high risk of contracting HIV. It’s assigned to the Senate HHS committee but has not received a hearing.