Georgia pastor: Gays got ‘what they deserve’ in Orlando 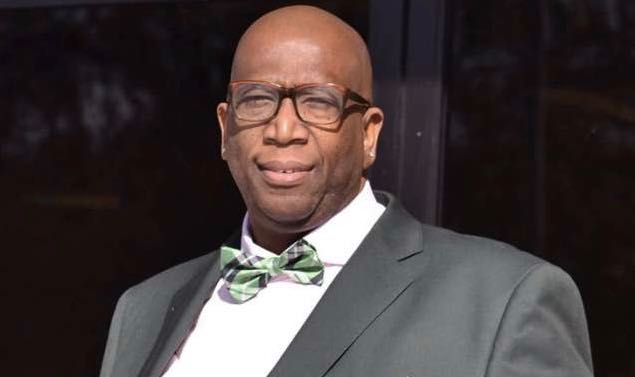 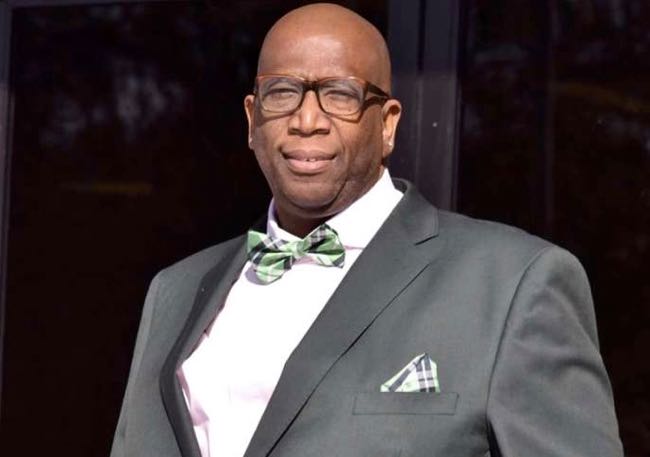 A Brunswick pastor, in the wake of the Pulse nightclub massacre in Orlando, tweeted that gays got “what they deserve,” the latest in his long track record of anti-gay rhetoric and fighting LGBT equality efforts.

Pastor Ken Adkins (photo), who lives in Brunswick and operates a public relations firm in Jacksonville, Fla., posted the tweet on June 13 – just a day after a gunman mowed down 49 people inside the gay bar and injured more than 50 others.

Via the Florida Times-Union:

Adkins’ tweet was roundly denounced, including criticism from Jacksonville Mayor Lenny Curry, who called it “appalling.”

Adkins tried to walk back the tweet by saying it wasn’t posted in reaction to the Orlando massacre, but instead was a reaction to his ongoing efforts opposing an LGBT-inclusive non-discrimination ordinance for the Florida city. Adkins’ opposition helped stall the measure earlier this year.

Then he played victim. Via the Times-Union:

“My tweet was strictly meant for the Jacksonville group that has made my life a living hell since I served on the panel and opposed the HRO,” Adkins wrote, referring to the human rights ordinance.

Adkins wrote that he and his family “are the victims here when you understand what I have had to endure for standing up for the Church during the discussions.”

Yet hours before that tweet, Adkins had another missive that did reference the Orlando attacks, according to the Times-Union.

Three hours before the tweet about getting “what they deserve,” Adkins tweeted, “Dear Gays, Go sit down somewhere. I know y’all want some special attention; yall are sinners who need Jesus. This was an attack on America.”

In the face of continued criticism over his tweet after the Orlando shootings, Adkins said he’s pulling back from his public fight over the ordinance in Jacksonville. His tweets are protected and cannot be seen publicly. Via the Times-Union:

“At this point, given how my tweet of Monday has been widely misconstrued and received in a way that was never intended, I am afraid that my work on the HRO and transgender debate threatens to drown out Christ’s greater message of salvation,” Adkins said Wednesday.

The tweets from Adkins were among some of the worst from anti-gay activists in the wake of the Orlando shootings. But sadly, there were plenty. WSB radio host Erick Erickson blamed LGBT activists for trying to use the tragedy to promote a “bathroom agenda,” Augusta-area U.S. Rep. Rick Allen prayed for the victims just weeks after praying for death for gay people, Walmart fired a Marietta man after he tweeted that the shootings were the work of “someone doing community service,” and Atlanta police arrested a man who allegedly threatened LGBT people in two East Atlanta bars. Police are also investigating a Twitter post that threatened to make Blake’s and Ten “the next Orlando.”