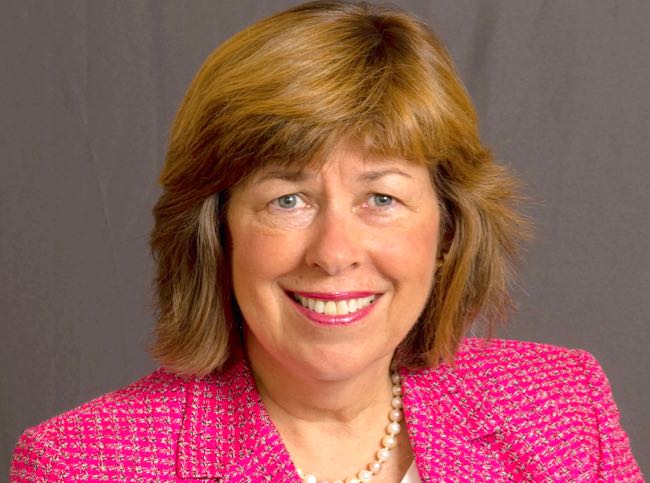 Price's suggestion came Tuesday during a two-hour meeting of the House Study Committee on Georgians' Barriers to Access to Adequate Health Care. Price – a medical doctor and wife of Dr. Tom Price, the former Secretary of Health & Human Services – asked Pascale Wortley if quarantining people was an option given how much the state spends on care for people with HIV. Wortley, director of the HIV Epidemiology Section for Georgia Department of Health, was discussing HIV treatment with the committee.

“My thinking sometimes goes in strange directions, but before you proceed if you wouldn’t mind commenting on the surveillance of partners, tracking of contacts, that sort of thing. What are we legally able to do,” Price said.

“And I don’t want to say the quarantine word, but I guess I just said it. Is there an ability, since I would guess that public dollars are expended heavily in prophylaxis and treatment of this condition. So we have a public interest in curtailing the spread. What would you advise or are there any methods legally that we could do that would curtail the spread,” Price added.

Wortley said state healthcare officials work with people newly diagnosed with HIV to identify sex partners so they can be notified, as well as link people with HIV to care. She did not directly address Price's suggestion of quarantining people with HIV.

Price (top photo) also made other disturbing comments during the committee meeting.

“It seems to me it’s almost frightening the number of people who are living that are potentially carriers, well they are carriers, with the potential to spread, whereas in the past they died more readily and then at that point they are not posing a risk. So we’ve got a huge population posing a risk if they are not in treatment,” Price said later during Wortley's presentation.

Dazon Dixon Diallo, the founder and executive director of SisterLove, said Price's comments were concerning and showed that HIV activists and organizations have more work to do educating lawmakers about people living with HIV.

“When we come into spaces like this and we hear questions around how legally far can we go to isolate people or even quarantine people, then it just lets you know that we have a real uphill battle,” Diallo said.

Diallo added that she was “encouraged by some of the voices and the questions on the panel,” but was concerned about Price’s comments and the lack of representation of people living with HIV on both the panel and among the presenters.

“[I am] absolutely disappointed and dismayed that we had a whole two-hour session today without a single presentation or a voice from the community, from people living with HIV, or from folks who have been actually victimized by these HIV criminalization statutes that we have in the state of Georgia,” she said. 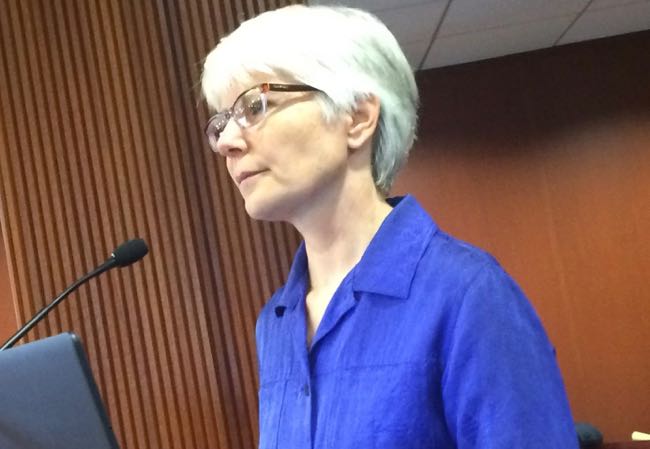 HIV not just 'an urban disease' in Georgia

Georgia ranks fifth among states for new HIV diagnoses and Atlanta's HIV diagnoses rate is among the highest in the U.S. But Wortley said HIV isn't isolated to metro Atlanta.

“There is an ongoing perception that HIV is an urban disease although clearly our data shows that it is not limited, and certainly not limited to metro Atlanta,” Wortley (second photo) said.

If HIV is virally suppressed, the disease is considered untransmittable, which is at the core of a nationwide awareness campaign called “Undetectable = Untransmittable” or “U=U.”

The study committee was created earlier this year when lawmakers approved a resolution calling for a panel to investigate reforms needed to address a variety of chronic illnesses, including HIV, as well as asthma, obesity, shingles and influenza. The measure was a watered-down version of a proposal from Rep. Sharon Cooper, a Republican from Marietta, that called for the creation of a Joint Study Committee on Reforming HIV Related Criminal Laws.

On Tuesday, the hearing also included discussion about Georgia's HIV criminalization laws. State law makes it a felony for an HIV-positive person to engage in sex without first disclosing their status. The laws also criminalize acts like spitting when the behavior is directed at law enforcement officers with penalties that include up to 20 years in prison.

HIV advocates have been lobbying state lawmakers to change the laws to better reflect current science around HIV, which shows that the virus can't be transmitted through spitting nor when an HIV-positive person is virally suppressed. They also argue HIV criminalization laws add stigma to HIV, keep people from getting tested, and oppress already marginalized populations such as LGBT people.

Georgia is one of three-dozen states with laws that specifically target HIV positive individuals with criminal penalties. Since the laws were put into place in 1988, more than 591 people have been charged under these laws.

Cooper, who chairs the study committee, told the crowd after the hearing that it was unlikely the state legislature would act on this issue during the 2018 legislative session.

“Next year, session is probably going to be really, really short. And probably not the time to introduce any new legislation on certain things,” Cooper said.

The study committee is comprised of both legislators and citizens. Lawmakers include Cooper and Price, as well as Reps. Karen Bennett, Lee Hawkins and Rick Jasperse. Other members of the committee include Gregory Felzien, Yolanda Graham and Steve Walsh – all doctors – and Karen Sicard, who is a respiratory therapist.

In addition to Wortley, other presenters during the hearing Tuesday included Wendy Armstrong, medical director of the Ponce De Leon Center, a unit of Grady's Infectious Disease Program; David Purcell of the Centers for Disease Control & Prevention; and Mazie Lynn Causey of the Georgia Association of Criminal Defense Lawyers.

Listen to Price's comments at about the 1:02 mark in the video: