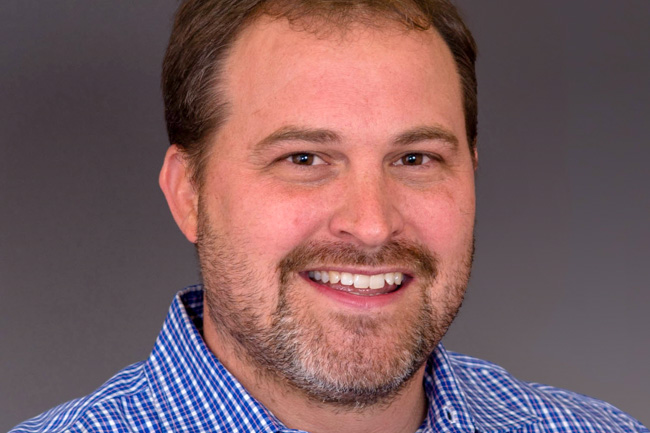 A Dalton lawmaker filed the first “religious freedom” bill of this year’s legislative session, possibly igniting a fight over a contentious social issue as the nation's eyes turn to Atlanta for Super Bowl 53.

State Rep. Kasey Carpenter, a Republican from Dalton, filed House Bill 53 — called the “Student and Educator Faith Protection Act” — on Monday. It would expand the options for students and faculty to more freely express their religious beliefs.

“Public schools are being threatened by out-of-state special interest groups who demand that schools adopt inaccurate interpretations of the First Amendment that unlawfully restrict the freedom of students, teachers and other public school employees to engage in religious expression or otherwise exercise their freedom of religion, leading to a stifling of constitutional rights,” the bill said.

“I don’t think it will have any consequences with the LGBT community at all,” he told Project Q Atlanta. “It provides parameters for school systems where the faculty can participate or exercise their freedom of religion when not on contract time.”

“I’m in the restaurant business. I have a huge diverse employee pool, so I wouldn’t do anything that would affect the LGBT community,” he added.

Maggie Garrett, a policy expert on religious freedom acts who works for Americans United for Separation of Church and State, said that HB 53 is problematic.

“I think there are specific LGBTQ concerns because when they open the door and say it’s free speech, it opens the door to anti-LGBTQ speech under the guise of religious speech,” she said.

“They create fake public forums for kids so that kids can pray before every sporting event, every school announcement that they have, every graduation. So, they create these public forums as an excuse to allow these kids to pray,” she added.

Under HB 53, school faculty will be required to maintain a neutral position toward religion when on the job, but “when interacting with other school employees or when the context makes clear that the employer is not speaking on behalf of the school, school employees are entitled to robust protections for their religious expression,” according to the text of the bill.

Students would be allowed to express their religious beliefs in their “homework, artwork and other written and oral assignments free from discrimination based on the religious content of their submissions.”

The bill would also allow students in public schools to pray or engage in other religious activities before, during and after school. This includes organizing prayer groups and religious clubs or other religious gatherings.

The protections of the bill extend to student clothing.

Faculty would be extended the same rights when it comes to religious clothing, and they would be able to decorate their desk and other personal space in their office or classroom “with items that reflect their religious beliefs.”

Students would also be allowed to express religious viewpoints during graduation speeches.

HB 53 does not require anyone to participate in prayer or other religious activities.

The bill has eight co-sponsors: state Reps. Kevin Tanner of Dawsonville, Jason Ridley of Chatsworth, Micah Gravely of Douglasville, Martin Momtahan of Dallas, Dewayne Hill of Ringgold, Steve Tarvin of Chickamauga and Mack Jackson of Sandersville. Jackson is the only Democratic sponsor.

GOP leadership in the House and Senate have reportedly encouraged rank-and-file members to wait until after the Super Bowl on Feb. 3 “to file legislation that might generate poor headlines or otherwise start eyeballs bleeding at the Metro Atlanta Chamber of Commerce,” according to the AJC. That included “religious freedom” legislation.

We reached out to Jackson and to House Speaker David Ralston with questions about the bill and will update this story if they respond.

Photo via Georgia House of Representatives