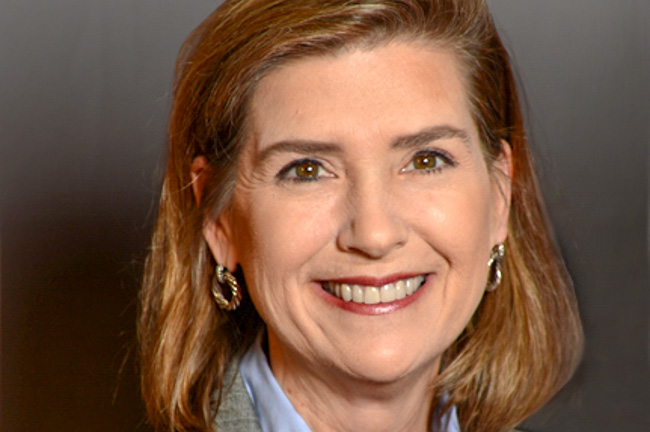 The Georgia House of Representatives on Thursday passed a bill that would update the state’s HIV criminalization laws for the first time since the 1980s.

“It is my sincere hope that this bill will reduce the number of cases in Georgia and that one day soon we can eliminate HIV in Georgia and in our country,” she said from the well of the House.

The bill “will help save tens of thousands of lives in Georgia,” said Rep. Sam Park, a Democrat from Lawrenceville. Park is one of five openly LGBTQ members of the legislature.

“It is time to end the fear and stigma,” he added.

Current Georgia law makes it a crime for people living with HIV to have sex or donate blood without disclosing their status. It's a felony punishable by up to 10 years in prison. State law also criminalizes spitting at or using bodily fluids on a law enforcement officer by a person living with HIV, an offense that can carry up to 20 years in prison.

The bill would revise state law so it's only illegal to intentionally transmit HIV through sex that has a significant, scientifically-proven risk of transmission. Violators of the law will still be charged with a felony, but the maximum punishment was reduced to five years in prison. The revisions to the law would also decriminalize spitting at and using bodily fluids on a law enforcement officer by a person living with HIV.

The version of the bill that a House committee advanced in February downgraded the punishment to a misdemeanor punishable by up to a year in prison. The bill was amended in the House to keep it a felony.

Advocates for the bill hoped for the reduction to a misdemeanor, according to Eric Paulk, deputy executive director of Georgia Equality.

A felony criminal prosecution “has dire consequences for individuals, their loved ones, and their communities due to the collateral consequences of conviction,” Paulk said.

“The prosecution must prove the defendant intended to transmit HIV and must prove this with evidence at trial,” he said. “Ultimately, the bill goes a long way in protecting people living with HIV.”

The House passed the bill 124 to 40. It now moves to the Senate for consideration. This year’s legislative session is suspended indefinitely after Friday due to coronavirus concerns.

People in Augusta, Rome and Athens have been arrested under the state’s HIV criminalization laws over the past year.