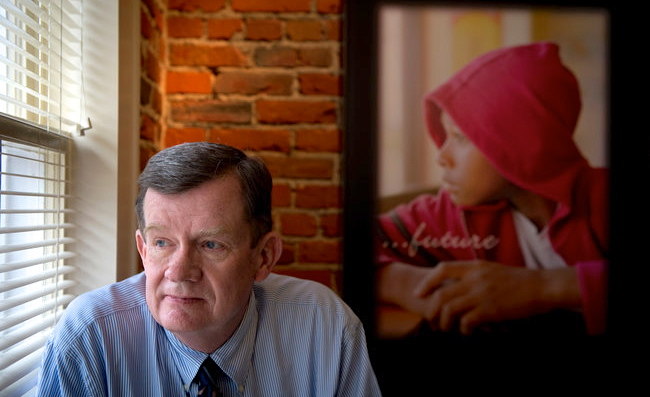 A program that allows people and corporations in Georgia to divert a portion of their state taxes to scholarships helps send students to schools where being gay, having gay parents or even voicing support of gay rights is explicitly forbidden.

The program, a favorite of Georgia school-choice boosters, turns those tax dollars into private school scholarships from non-profit groups that can be used at religious schools with anti-gay policies, according to a New York Times story detailing a report from the Southern Education Foundation.

Recipients of the state funds include metro Atlanta’s Providence Christian Academy, which bans openly gay students as well as those who support them. Same goes for Kennesaw’s Shiloh Hills Christian School, from which a male student who utters “I like boys” would be expelled. The Woodstock-based Cherokee Christian Schools, at which “Homosexual behavior, whether an ‘immoral act’ or ‘identifying statement,’” is incompatible with enrollment and grounds for expulsion, also benefits from the program, according to the Times.

At least 115 religious-based schools in Georgia have severe antigay policies, according to the Southern Education Foundation. Public information about the scholarship program is limited by law, so the number is probably much higher, according to the foundation, which was founded in 1867 to improve education for poor children in the South.

Steve Suitts (photo), the vice president of the foundation and the author of the report, said that as many as a third of the schools in the scholarship program have strict antigay policies or adhere to a religious philosophy that holds homosexuality as immoral or a sin.

As a result, his report says, public money is being spent by private educational institutions that “punish, denounce and even demonize students in the name of religion solely because they are gay, state that they are homosexual, happen to have same-sex parents or guardians, or express support or tolerance for gay students at school, away from school or at home.”

Even as some lawmakers push for gay and gay-inclusive laws this year addressing hate crimes, anti-bullying and workplace anti-discrimination with lobbying support from Georgia Equality, Republican state Rep. Earl Ehrhart has already promised a push to double the amount of state money available to the scholarship program. Ehrhart runs the state scholarships funneled through Faith First Georgia. Other lawmakers promise to push back against Ehrhart, the Times reports.