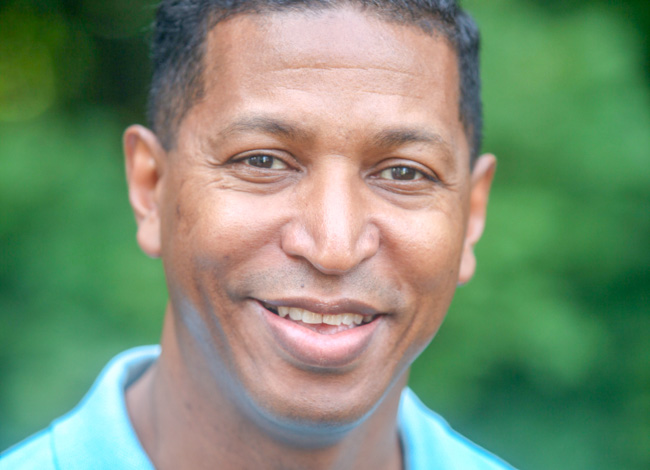 The LGBTQ advocacy group supported Rafer Johnson in his bid to return LGBTQ representation to the Fulton County Board of Commissioners.

The last LGBTQ Fulton commissioner was Joan Garner, who died in 2017. Two other LGBTQ candidates lost in their efforts to replace Garner that November.

Johnson (photo) is running in a nine-member field to fill the unexpired term of Emma Darnell, the county’s District 6 commissioner who died in May.

Georgia Equality also endorsed ally Paula Kupersmith in her race for the District 2 seat on the Atlanta Public School Board. She is also in a crowded, nine-member race.

“Part of what stood out around her survey was her real knowledge of HIV, especially as it impacts young lives here in the city of Atlanta,” Graham said. “We know that LGBT youth need a lot of support and understanding and they would have a strong voice when she is elected to the Atlanta Public School Board.”

“Certainly being a special election in September where voter turnout will be exceptionally low, this is an important opportunity to be able to elect two very strong equality-minded candidates to office,” he added.

Early voting in both races begins Aug. 26 and Election Day is Sept. 17.