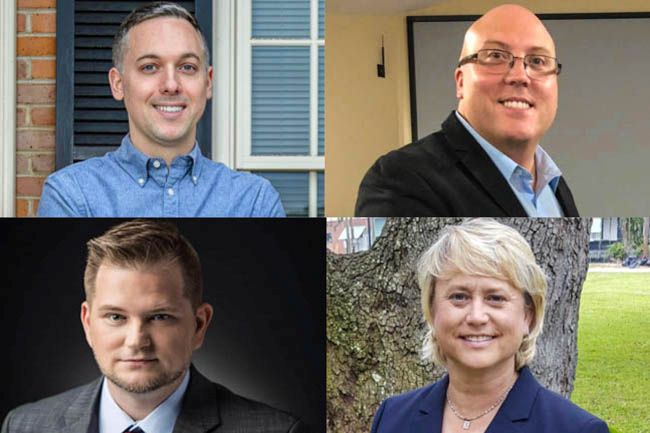 Georgia Equality endorsed 21 more candidates, bringing its total to 52 candidates selected for what could be a history-making November election.

The statewide LGBTQ advocacy organization’s slate of picks includes nine LGBTQ candidates. If all are successful, that would double the number of LGBTQ members in the state legislature.

“In a year that could truly change the course of government in our state, we are proud to announce our latest endorsements for the upcoming general election,” Georgia Equality Executive Director Jeff Graham said in a statement released Wednesday.

“We're excited to support each of their candidacies, and know that if elected, they will work hard to advance LGBTQ equality in Georgia,” he added.

Cannon, Drenner and Shannon face no general election opposition and will cruise to their next terms. Park faces Republican former state Rep. Valerie Clark in a rematch of their 2016 contest.

In a period in which many people seeking elected office are supportive of the LGBT community, the Georgia Equality Board of Directors will issue an endorsement for a candidate who we feel is best placed to advance our policy agenda.  The lack of an endorsement should not necessarily be viewed as a negative reflection of a particular candidate's views on LGBTQ issues in general. In some instances, the board did not make an endorsement if there were multiple candidates with evenly matched views on LGBTQ issues or in races where an incumbent was running unopposed.