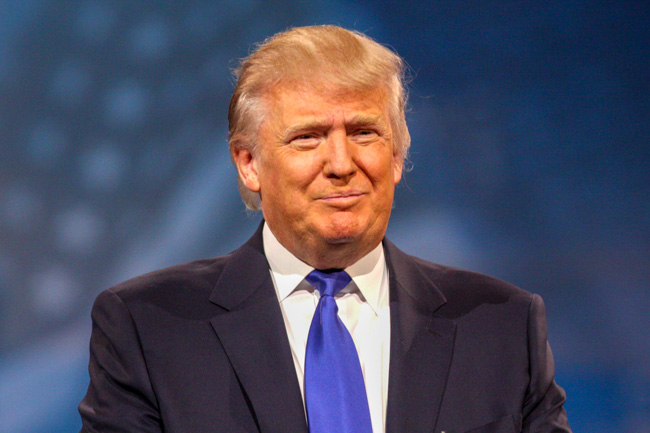 A new plan by the Trump administration would open the door to employment discrimination of LGBTQ people and others, according to Georgia Equality.

The statewide LGBTQ advocacy group said that the Labor Department’s proposal would add religious exemptions to a 2014 executive order that prohibits federal contractors from discriminating against LGBTQ people in hiring.

“This proposed rule change is discrimination in the name of religion plain and simple,” Georgia Equality deputy executive director Eric Paulk said in a statement. “With Georgia being one of only a few states that have no civil rights law protecting people from discrimination in employment, this proposal is another reminder of why we need comprehensive statewide nondiscrimination protections.”

“We must ensure that no LGBTQ Georgian has to be afraid of losing their job and livelihoods because of their sexual orientation or gender identity,” he added.

The Labor Department proposal would add regulations to clarify the scope and application of a religious exemption in a 1965 executive order by President Lyndon Johnson which bars federal contractors from discriminating against workers based on sex, race and other characteristics, according to the Washington Blade.

The proposal would also amend a 2014 executive order signed by President Obama that provided protections to LGBTQ employees of federal contractors.

Georgia is one of only three states without a statewide nondiscrimination law that protects any class of people. A broad civil rights bill that would protect LGBTQ people was introduced in this year’s legislative session but has yet to gain any traction. It will be back in the 2020 session.