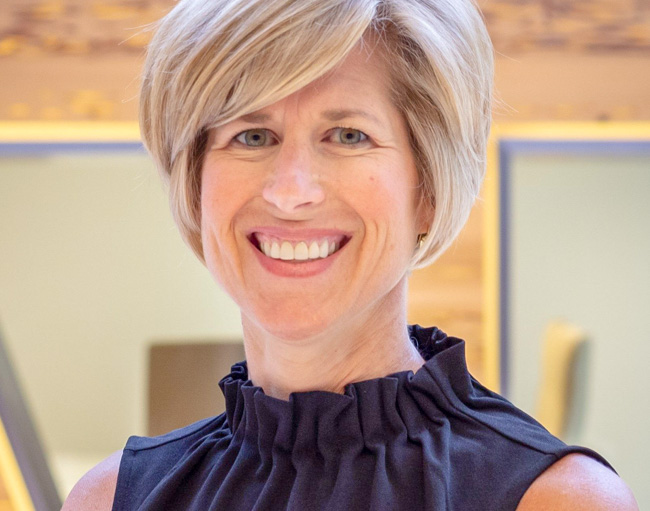 Two of the most influential business groups in Georgia said a bill that would allow adoption and foster care agencies to refuse to place children with LGBTQ couples “sanctions discrimination.”

“Legislation that sanctions discrimination and limits options for children in need of a permanent home takes us further away from our goal of attracting investments that improve the lives of Georgia families,” they said. “We accomplish that goal by focusing on issues that improve workforce development, education and transportation.”

The groups also opposed a similar bill in 2018.

Sen. Marty Harbin, a Republican from Tyrone, filed the bill on Wednesday. It would allow the denial of service to couples, “when the proposed placement would violate the child-placing agency’s written religious or moral convictions or policies,” according to the bill.

LGBTQ lawmakers and advocacy groups came out strongly against the bill.

“We will fight this hate, and we will win,” said state Rep. Matthew Wilson.

House Speaker David Ralston slammed such anti-LGBTQ efforts in January, but has not commented on SB 368. Gov. Brian Kemp told the AJC in January that he would address such bills “when the time comes.”