Gemmel Moore was a man, not a cautionary tale 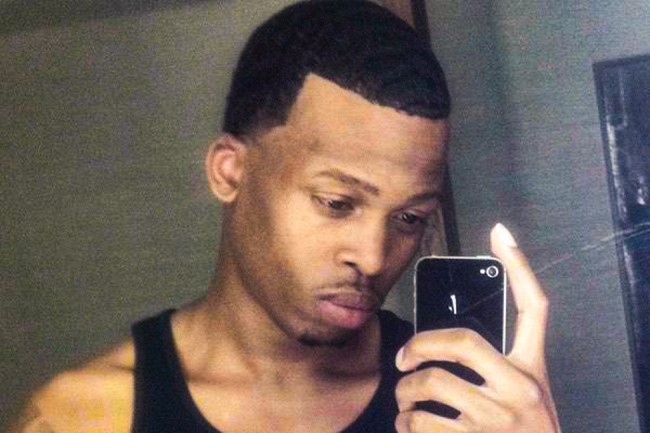 Gemmel Moore died on July 27, 2017. A 26-year-old, beautiful, black, gay, young man in the prime of his life, he was found dead in the apartment of a well-known white political donor, surrounded by drug paraphernalia and pornography. It's hard to imagine a more tragic story.

Almost exactly a year after Gemmel’s death, we are asked to grieve once more, as prosecutors decline to file charges against Ed Buck, the Democratic donor connected to the fatal overdose that killed Gemmel at Buck’s West Hollywood home.

Moore’s sudden and awful death has been met by silence from national LGBTQ organizations, advocates for sex workers, harm reductionist and the Democratic Party. All of those organizations supposedly have a vested interest in the health and safety of young men like Gemmel.

For those who have not been silent, the news of Gemmel’s death has focused on familiar tropes of about the value of young Black gay men.

“Male prostitute, 26, dies of meth overdose at Hollywood home of high-profile Democrat donor,” the Daily Mail headline read. An L.A. Times article was quick to discuss the differences between Moore and Ed Buck, the man whose home he was found dead in. “Moore was 26, black and poor. He had been homeless and had worked as an escort. Buck was 62, white and wealthy, a well-known figure in LGBTQ political circles.”

Others asked, “Where was his mother?” To them, it had been his decision to engage in behavior that could potentially place him in harm’s way. And, like so many other young black gay men who have made similar choices, he paid for it with his life.

This line of thinking is an argument, not an explanation. It's lazy and wrong, and it is unfair.

Do me a favor: If you must impose a narrative on Gemmel Moore’s death, pick something other than the Hypersexual Black Gay Man story. How about the LGBTQ Homelessness narrative? How about the story of how Gemmel and so many other young LGBTQ folks are unstably housed, and that the consequence of housing instability increases risk for sexual abuse and exploitation, drug and alcohol dependency, social stigma and discrimination?

Or make it a story about the root cause of substance abuse among LGBTQ folks. Too many are raised in a culture that is not affirming, where they are bullied in schools, fired from jobs and attacked in churches. That culture may cause them to use drugs to cope.

Those are incomplete, artificial narratives, too, but at least they provide a little variety.

Better yet, don't try to make Gemmel Moore’s life and death into any kind of cautionary tale at all. He was a complicated man. He loved his family, he was a loyal friend, and he doted on his mother.

Here's what we know, and at this point, it’s all we can possibly know: Life is fragile. And Gemmel Moore was just 26.

All who mourn Gemmel Moore’s passing should resist the temptation to fit what little we really know about his life and death into some kind of familiar narrative about race, sexuality and pathology. Gemmel Moore had a life and a story and loved people. He deserves better. Let’s spend our time honoring his living and his loving.

Eric Paulk is an advocate working at the intersections of race, class, and sexuality. Follow him on Twitter @EricPaulk

This column originally appeared in Q magazine. Read the full issue below, and pick up your copy around town.