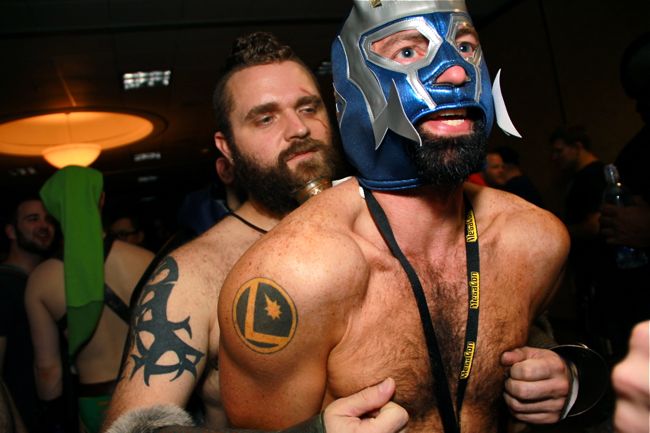 We Atlantans have been called many things by the national media. We've been the gayest city one year, then the seventh gayest the next, then the ninth gayest last year, and again this year. We're among the top 10 for both gay sugar daddies and gay sugar babies. We're also one of the rudest cities. And the 16th “most lesbianish." And the latest description? We're a bunch of nerds. And our gay asses couldn't be more honored. Real estate blog Movoto compiled the list that put us on top.

It’s pretty clear that when nerds eventually take over the world, their new capital will be Atlanta. If you want to get a jump start on the crowd, grab your foam swords, comic book boxes, and bags of dice -- the city where the real cool people live is calling.