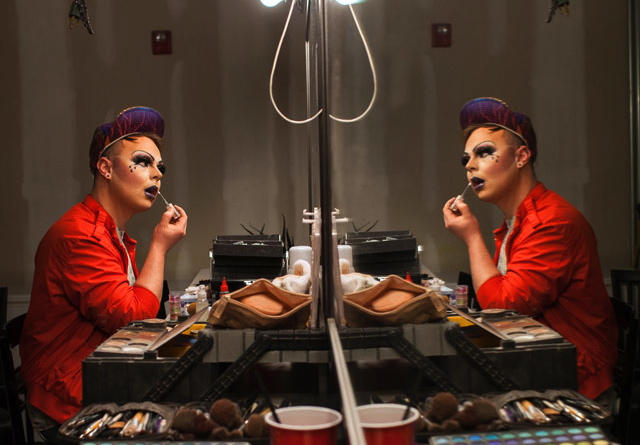 Atlanta’s gayest non-gay media outlet hit stands the day after New Year’s with its predictions for everyone notable to look for in 2014. True to form, Creative Loafing gives love to its gays. 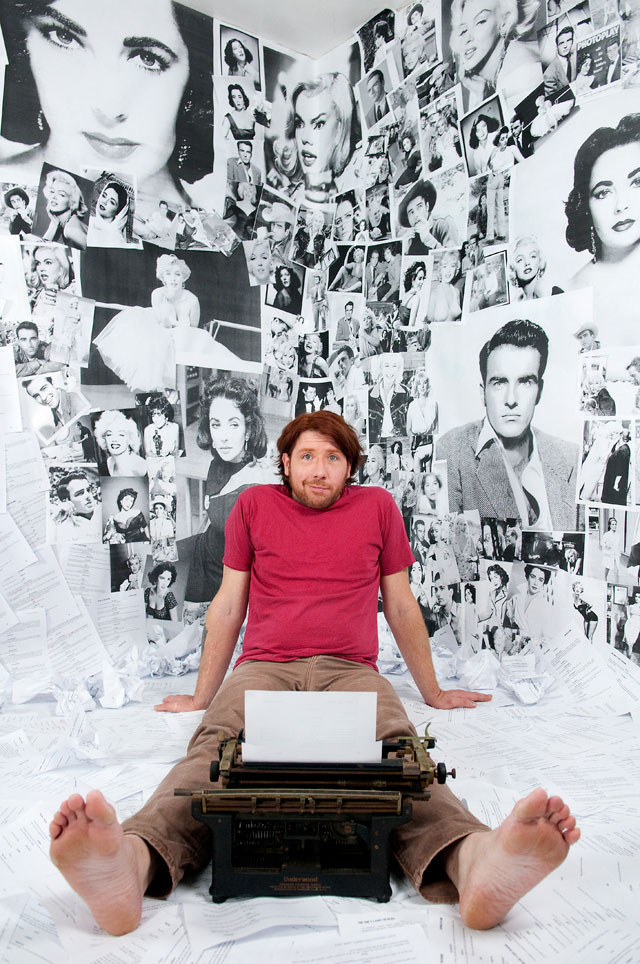 Just in time for the debut of his new play “The Only Light in Reno,” indefatigable writer and actor Topher Payne (second photo) nabbed the cover of the Loaf’s annual 20 People To Watch. Among 19 other local luminaries is drag-superstar-in-the-making Kryean Kally (top photo).

An amazing 2013 makes Payne a natural for the list. And he shows no signs of stopping this year, even if he has no idea what to make of it all.

"Let's all watch together, shall we?" says Payne. "Because I don't have a clue what's going to happen. It's pretty terrifying."

Kally is just one of a group of up-and-comers referred to en masse as the “Legendary Children.” On her own, she brings a new brand of drag fierceness to every appearance, including the Creative Loafing profile.

Kally commands attention, as comfortable performing live under a mass of blond hair as she is cracking a whip on screen. Her performance style might best be described as pantomime stripper burlesque.

"I'm here to give it," Kally says. "I'm here to tell all the secrets, which is what I wanted to hear whenever I first started."

Speaking of the gay-inclusive clan at Creative Loafing, they’re now taking nominations for the annual Lust List, which tends to include some drool-worthy gay studs and goddesses in the mix.