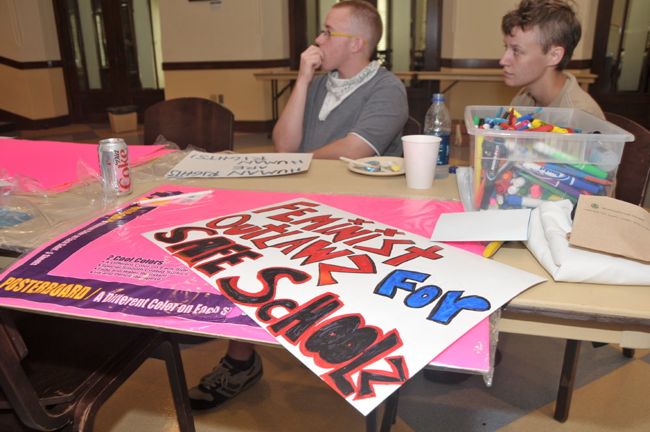 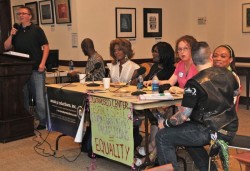 It’s not brunch unless you can fix a plate, so Atlanta Pride and two transgender organizations came together Saturday for an inaugural community brunch (with eats) as part of Stonewall Week.

About four-dozen people attended the Sylvia Rivera Community Brunch at Central Presbyterian Church in downtown Atlanta, one of six official Stonewall Week events to help whet the appetite of Pride fans until the Atlanta festival in early October. (Others on the Stonewall Week list included the East Point Possums Show on June 19, Out & Outloud StoryCorps event on June 23, and Georgia Equality’s Evening for Equality on Thursday.) 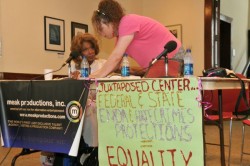 Atlanta Pride partnered with Juxtaposed Center for Transformation and Transgender Individuals Living Their Truth for the brunch, which honors Rivera. The gender non-conforming Latina became an activist in New York after the Stonewall Riots in 1969 and continued as an activist for LGBT equality until her death in 2002.