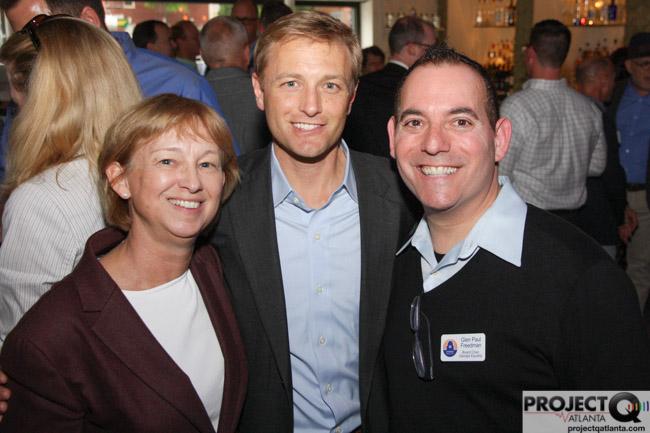 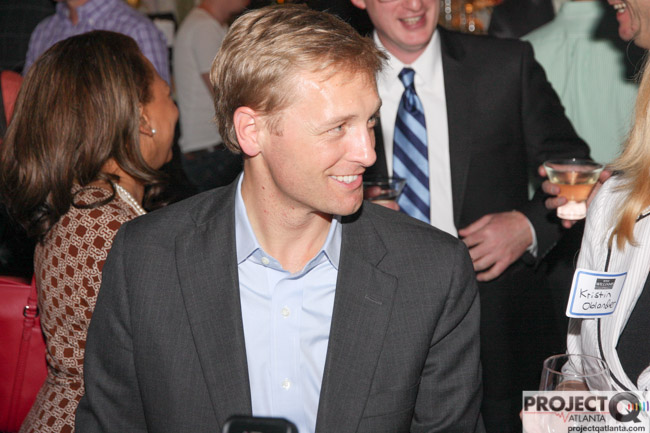 LGBT supporters rallied around Kyle Williams on Thursday as the gay attorney continued to raise cash for an expensive Democratic Senate primary that has him pitted against a gay-friendly former state lawmaker.

District 42 has a reputation for supporting progressive causes, and it requires a state senator who knows the district and its unique neighborhoods well. Kyle has deep connections to the district, and has been a visible and active presence locally pushing a variety of progressive causes, including LGBT rights. We believe the moment has met the candidate, and that Kyle’s leadership and activism will serve the voters of district 42 well in the state senate. He is a tenacious advocate who works well with others, and these traits will make him an effective senator and voice for a new generation of progressive Georgians.

The race is growing increasingly contentious and expensive. Both candidates have raised a total of $317,000. The winner of the primary will face Republican insurance executive Greg Williams in the Nov. 4 general election.