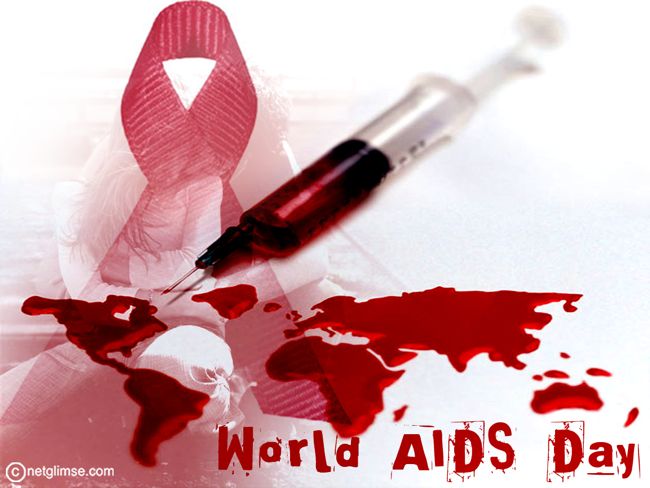 Federal health officials keep rolling out the hits ahead of World AIDS Day. The latest: Nearly 65 percent of HIV infections in metro Atlanta come from gay sex, a rate slightly higher than the national norm. But it’s made worse when you consider that 55 percent of gay, HIV-positive men in Atlanta don’t know they are infected. Or that gay men aren’t always so nice to other gays with HIV. Or that Atlanta continues to face an apathy and stigma about the disease that fuels new HIV infections. The new analysis of data from 2010 was released by the Atlanta-based Centers for Disease Control & Prevention on Thursday as part of its “Morbidity & Mortality Weekly Report.” The upshot: Some 64 percent of HIV infections in the U.S. can be attributed to gay sex. That rate inches up to 64.5 percent in metro Atlanta. Gays in big cities face a greater risk, according to the CDC. Of the 28,851 infections in the U.S. in 2010 attributed to male-to-male sexual contact, some 81.7 percent (23,559) were in metro areas with populations of 500,000 or more. Nearly half of those – 11,410 or 48.4 percent – came from gay sex in seven metro areas: New York (3,347), Los Angeles (2,589), Miami (1,481), Atlanta (1,059), Chicago (1,011), Dallas (995) and Houston (928). “These results highlight the disproportionate burden of HIV infection among [men who have sex with men], who were estimated to comprise approximately 3.9% of the male population aged ?13 years in 2008 in the United States,” the CDC says in the report. On Tuesday, the CDC reported that young men who booze it up before sex, enjoy multiple sex partners and engage in risky sex continue to disproportionately fuel new HIV infections in the U.S. Ponder all of that while commemorating World AIDS Day this weekend. Get tested. And use a condom when you’re sexing it up in your car.