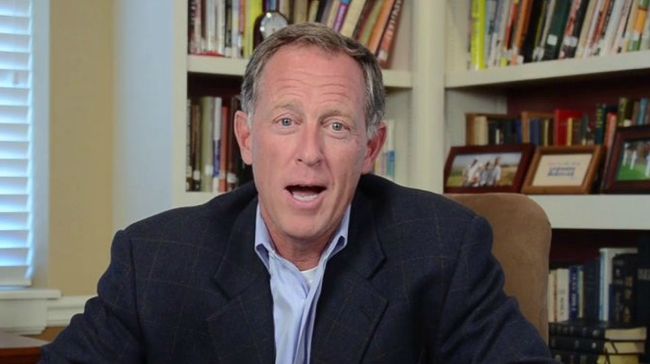 The Atlanta pastor who once told a gay teen that his father was wrong for abandoning him just did exactly that to his Boy Scout troop. They accepted gays and he booted them from his East Cobb church.

Rev. Bryant Wright, senior pastor at Johnson Ferry Baptist Church and a former Southern Baptist Convention president, explains the decision in a video posted May 23, the same day the Boy Scouts overwhelmingly voted to allow gays in the troops but not as Scoutmasters. You've got to wade through Wright's comparisons of gays to alcoholics and be sure not to miss his subtle suggestion that it really could be worse for gay Scouts — they could be stoned like that slut in the Bible.

“We believe that this recent decision by the Boy Scouts essentially condones homosexuality as being consistent with the Scout oath of duty to God and moral uprightness,” Wright says above. “This is a dramatic change in the interpretation of the Scout oath and it deeply concerns us.”

“If a young man feels he is gay and is unwilling to lead a life of sexual purity according to scripture, then he would be expelled [from the Scouts]. The key is a willingness to repent or change,” Wright says.

Wright adds that “the recent decision to affirm participation of homosexual Scouts puts Johnson Ferry in a very challenging position.” That so?

In 2011, then SBC-president Wright wasn't so challenged. In a first-ever meeting with LGBT activists, he told this to an 18-year-old teen who explained that his Southern Baptist father rejected him when he came out: “I want to tell you your father was wrong.”

Hey daddy pastor, you're the one who's wrong this time.