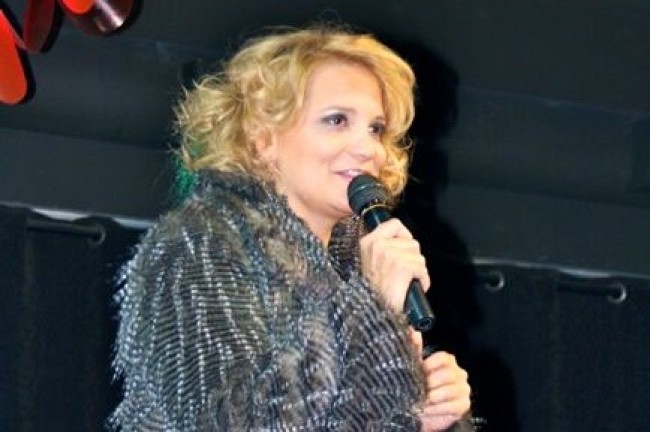 The LGBT advisory board for Atlanta police added a little star power to its roster: They picked up Atlanta’s favorite underemployed lesbian, Melissa Carter, to fill a vacant slot on the nine-member panel. Now Carter, well versed in friendly back-and-forth banter from her days on the Q100 morning show crew, will get a dose of the not so friendly topics that the panel takes on – chiefly, its continuing effort to dig its way out of the Eagle raid sludge. On Monday, the board determined that Carter is gayer than Mary Norwood, the gay-friendly politician without an office who was also seeking the seat left vacant when former cop Molly Simmons resigned earlier this year. The panel’s bylaws say gays only, so Norwood’s effort at getting back into public service were scuttled. Again. That left Carter, teacher Charlie Stadtlander and Matthew Robison, an assistant dean at Georgia State. The board couldn’t reach a consensus on Monday, so they collected votes by email. The result? Carter received three votes, nudging out Robison (2) and Stadtlander (2). One board member abstained. So, a decade on the most popular radio show in Atlanta still put Carter in a tight race. Guess that’s what happens when you retire. But let’s hope Carter’s smooth talking ways can help nudge this board along. Her skills at herding cats could have helped when the advisory board hosted a town hall with Mayor Kasim Reed and police Chief George Turner earlier this month. But if that fails, she’s still got that Twitter thing going. Her first meeting with the board is Dec. 19. Photo by Sher Pruitt