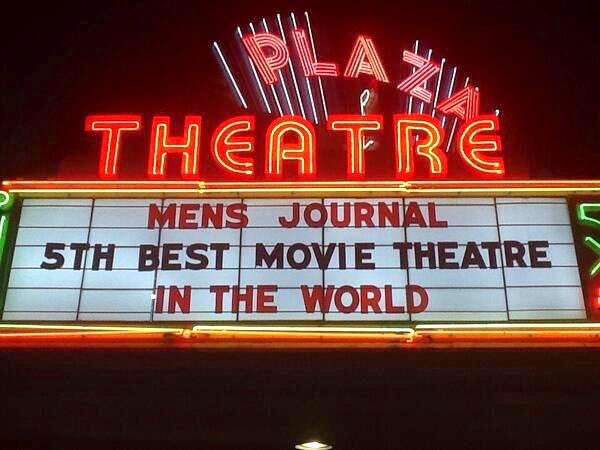 The retail center that houses the iconic and gay-owned Plaza Theatre was sold to a North Carolina developer but the theater's owner said the sale won't impact his operations.

Charlotte-based Asana Partners snapped up the landmark retail center on Ponce de Leon Avenue, as well as the building next to it that houses the Majestic Diner. The $18 million acquisition totals 2.6 acres and closed on March 1. And as soon as the deal became public in an Atlanta Business Chronicle story on Thursday, fans of the theater buzzed social media with questions about the fate of the property.

Asana Partners said the sale wouldn't impact the existing buildings, according to the ABC.

Asana Partners’ Sam Judd said the firm has no plans to tear down and redevelop any of the buildings it acquired. It would look to add value to the center through retaining the existing buildings.

Plaza Theatre owner Michael Furlinger was even more direct in a statement he posted to Facebook:

In today's papers an announcement was made about the sale of the Plaza Theatre shopping center, unfortunately the headline insinuated that the plaza theatre had been sold, this of course is not the case. The sale of the shopping center in no way impacts the operation of the theatre or its long term lease.

We look forward to a successful and positive relationship with the new landlord as this shopping center embarks on a new chapter.

Here's to another 77 years of movie theatre magic.

The iconic theater has showed its support for an ousted LGBT leader, hosted James Franco's gay three-way and a bunch of “Sissies,” thumbed its nose at censors and provided a home for the “Rocky Horror Picture Show.”