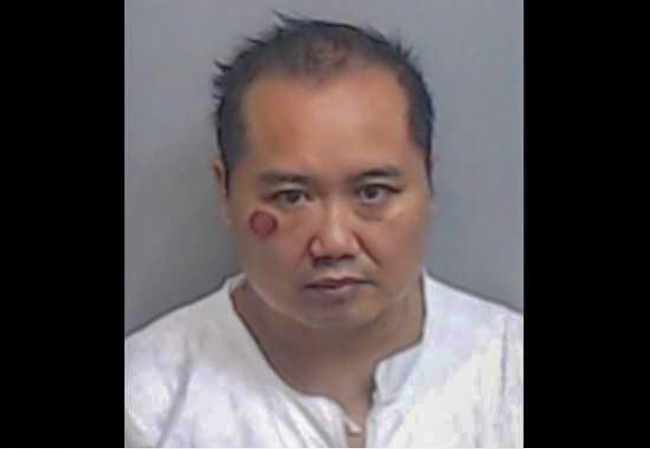 A gay Atlanta hairstylist is accused of shooting and killing his older brother in Midtown.

Officers responded to Morningside Courts apartments on Wimbledon Road on Nov. 29 after reports of a person down call. The body of Keooudone Luangkhot, 44, was found inside an apartment with an apparent gunshot wound, according to Atlanta police.

Phetsamone Luangkhot, who was born in 1975, was apprehended and booked into the Fulton County Jail on felony murder charges on Nov. 30. He remains in jail.

Luangkhot operated a salon in Beya Salon Studios in Amsterdam Walk, according to his Facebook page. He has been licensed as a master cosmetologist by the Georgia Secretary of State's office since 2002.

Investigators do not believe the suspect’s sexual orientation played any role in the homicide, Atlanta police told Project Q Atlanta.