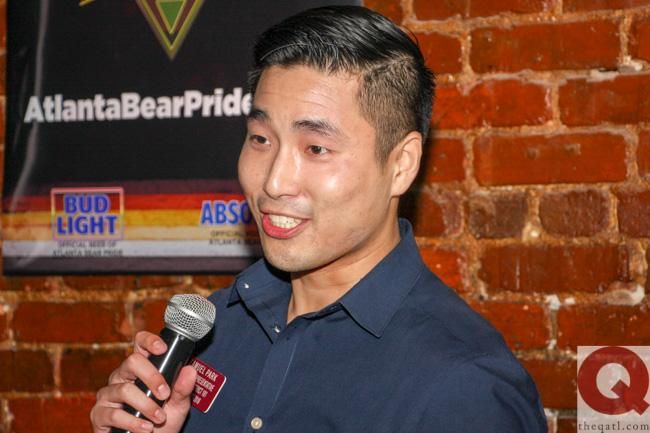 State Rep. Sam Park’s name popped up on a list of people interested in running for the 7th Congressional District seat following U.S. Rep. Rob Woodall’s announcement on Thursday that he will not seek re-election in 2020.

“Sure, there’s interest,” Park told Project Q Atlanta. “But of course I’m focused on the legislative session. That’s the plan at least until April 2. That’s where my sole attention and focus will be, and we’ll see what happens.”

When asked what issues he would like to see tackled by the eventual Democratic nominee for the Gwinnett and Forsyth-based 7th District seat, Park pivoted to a statewide focus on voting rights.

“For me with representing my district in House District 101, my focus is on the issues of the state of Georgia,” he said. “One would be that we improve our election system, that we have voting machines that would restore trust to our democratic process and that we have fair and free elections. That’s whether I’m running for a higher seat or not.”

The upcoming race is expected to be a crowded one on both the Democratic and Republican sides.

Georgia State University professor Carolyn Bourdeaux came within 400 votes of beating Woodall last fall. She announced she’s making another run at the seat within minutes of Woodall’s announcement on Thursday.

Snellville attorney Marqus Cole has already announced his candidacy, and state Rep. Brenda Lopez is said to be interested as well, according to the AJC.

Park entered his second term representing House District 101 in January. He became the first openly gay man elected to the Georgia House in 2016. He is also the first Asian-American Democrat elected to the House.