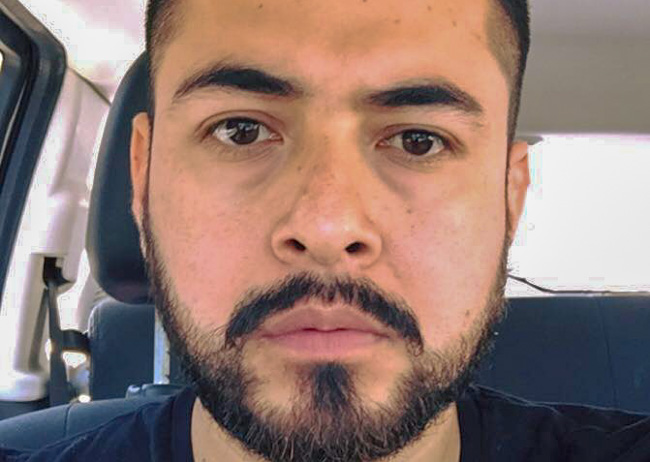 An unidentified gunman killed a 38-year-old man and wounded the man’s boyfriend in Buckhead in the early morning hours after Halloween night.

The deceased man had been an employee at popular gay-owned restaurant Las Margaritas.

According to Atlanta police, Adalberto Narvaez-Pozoz and Tomas Garcia Carrillo were exiting the gate of the Allure at Brookwood apartments around 2:30 a.m. on Nov. 1 when the suspect attempted to enter it. After requesting access in, the suspect began shooting at the couple.

Narvaez-Pozoz, 38, was pronounced dead on the scene. Carrillo, 27, was transported to Grady Memorial Hospital with non-life threatening injuries.

The suspect is described as a black male in his 20s and around 6 feet tall.

Atlanta police told Project Q Atlanta that the shooting doesn’t appear to be motivated by the victim's sexual orientation.

“We engaged our LGBT liaison to assist in the investigation and follow-ups with the surviving victim,” said Carlos Campos, public affairs director for Atlanta police. “Nothing points right now to bias being a factor in the crime. We continue to investigate the crime to determine a motive.”

Friends of Narvaez-Pozoz held a memorial service for him in Chamblee on Nov. 8. They also created a Go Fund Me campaign to help with expenses for the service and for Carrillo’s medical expenses. About $9,500 was raised as of Monday afternoon with a goal of $15,000.