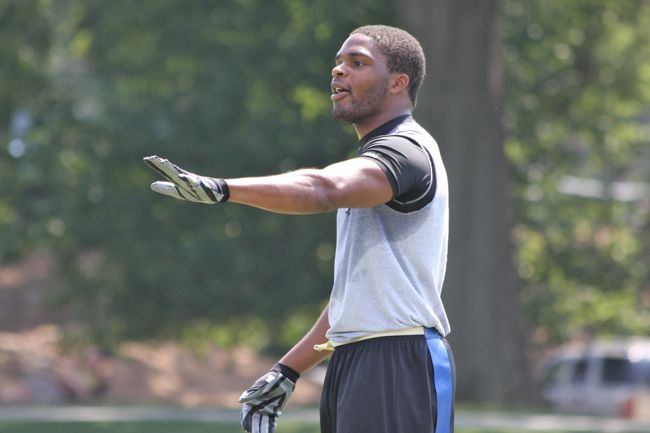 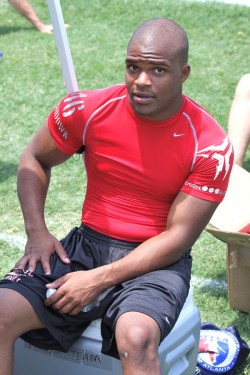 Christian Matthew Earls and his fun-loving personality often dominated the sidelines during games with the National Flag Football League of Atlanta. But when Earls hit the field his game face turned on and his natural athletic abilities took over. Earls, 21, died on Tuesday. His sudden death was announced in an obituary notice by his family on Tuesday. Earls was a cancer survivor, but details released by his family did not indicate a cause of death. A wake is scheduled for Friday with a funeral to follow on Saturday. “On Tuesday morning, October 18, 2011 Christian decided to take an early rest and suffer no more here on earth with us,” according to the obituary. "Christian loved so many things in life. First and foremost his nephew Casen, his family, friends, music and football." Since his death, friends and NFFLA players have turned Earls’ Facebook page into a makeshift memorial, expressing their grief, surprise and love for him. On Monday Earls, who was gay, posted what in hindsight is a chilling status update: “Going home.” The NFFLA plans to accept contributions to the Christian Earls Memorial Fund during its championship game on Sunday. The league expressed its sadness about Earls’ death on Tuesday.

Yesterday we lost a talented athlete, an amazing man, and a beloved friend. You will be missed Christian, and never forgotten by all of the lives you have inspired and the hearts you have touched with your smile and your laughter.