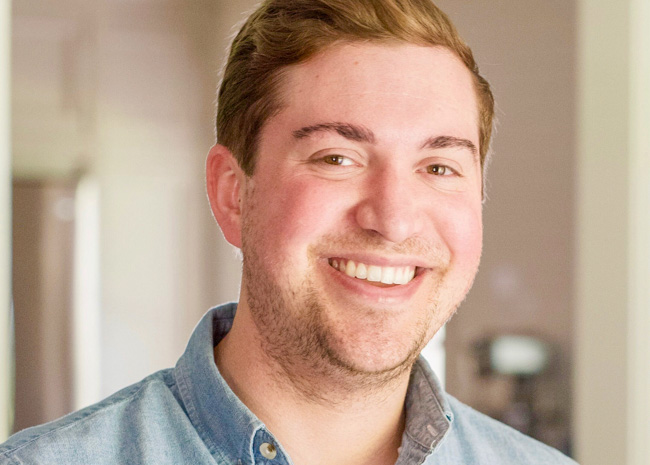 A gay civic activist and interior design firm owner is challenging a four-term incumbent Republican for a state House seat in Armuchee.

Jonathan Gilreath-Harvey (photo) jumped into the House District 12 race in early March. If elected, he wants to fight anti-LGBTQ adoption bills. Several such measures have been filed in recent years, including one now under consideration in the state Senate.

“I want to be the force of change in the Georgia legislature as far as that’s concerned,” he told Project Q Atlanta.

Armuchee is 10 miles north of Rome and 75 miles northwest of Atlanta.

The Georgia Division of Family & Children Services approved Gilreath-Harvey and his husband William as foster parents in August. Going through that process revealed the disparities in the state that he wants to fix, Gilreath-Harvey said.

“We’re plagued with so much drug use, and the illiteracy in my county is unbelievably high,” he said. “Seeing that and having a child in the home that hopefully we may end up adopting, it opened up my eyes to those things.”

It’s the first run for public office for the 31-year-old. He is still working on his campaign platform.

“I’ve always had bigger issues in mind,” Gilreath-Harvey said. “I think we made some great evolution in the Obama years and I feel like we’re just going in reverse.”

Gilreath-Harvey, a Savannah College of Art & Design graduate, owns the Rome-based interior design firm Table Manors. He is on the board of directors of the non-profit Helping Hands Helping Hunger and is a member of the Rome Area Heritage Foundation.

He is running against state Rep. Eddie Lumsden, who is seeking his fifth term representing House District 12. The last time a Democrat ran in House District 12 was in 2012. Lumsden won by three points, according to the Secretary of State’s office. Lumsden and Gilreath-Harvey will face off in November.

Gilreath-Harvey is the 16th openly LGBTQ candidate for the state legislature this year, including five incumbents who are running for re-election.