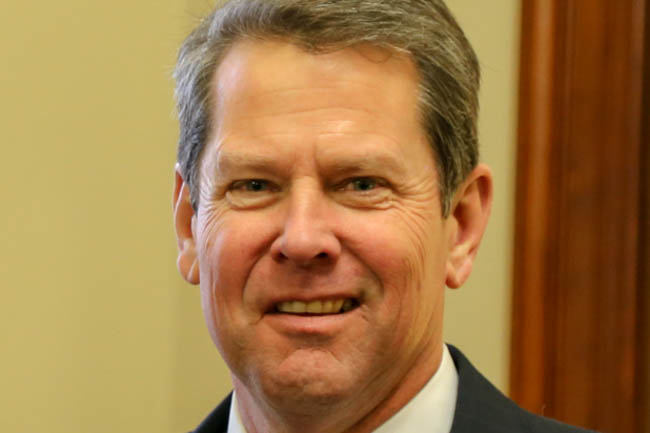 The Georgia Log Cabin Republicans endorsed a GOP incumbent state lawmaker over a gay attorney challenging her and reiterated its support for Brian Kemp.

In the recent endorsements, Log Cabin backed state Rep. Geoff Duncan for lieutenant governor over LGBTQ ally Sarah Riggs Amico. In 2016, Duncan voted in favor of an anti-LGBTQ “religious freedom” bill that sparked a national controversy and provoked threats of a boycott of Georgia from the entertainment industry, tourism officials and scores of leading businesses. Gov. Nathan Deal vetoed the bill after it passed both chambers of the legislature.

The group made picks in a handful of state House races, including going with Rep. Meagan Hanson over gay attorney Matthew Wilson in House District 80 in Brookhaven.

Hanson introduced an LGBTQ-inclusive hate crimes measure in this year’s legislative session. Language from that bill was tacked onto another bill, but it failed to pass before the session ended.

Anti-transgender tweets authored by Hanson emerged in the final days of her 2016 contest against Democratic incumbent Rep. Taylor Bennett, an LGBTQ ally whose mother and sister are gay. Hanson narrowly defeated Bennett in the race.

Gaines dropped a woman from his campaign leadership team in June after she wrote a series of anti-LGBTQ Facebook posts on the two-year anniversary of the Pulse nightclub shooting.