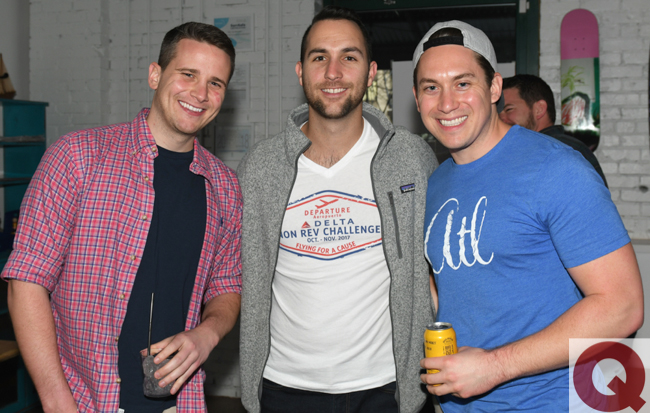 The guys of NFFLA have already come together to prep on the field and shake the rust off, so some off-the-field action is required before the season officially begins on March 24.

The Team Reveal party named this year’s captains, quarterbacks and their teammates, as well as new inductees into the league’s Hall of Fame.

One more stop on the non-football portion of the season takes place this coming Saturday, when players, friends and fans gather for NFFLA Bowling Night at Comet Pub & Lanes. Another slate of preseason football takes place on the morning of March 17, before the league’s huge annual St. Patrick’s Day Margarita Bust that afternoon.