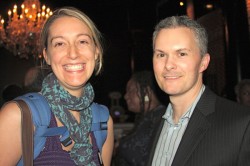 By now, you’ve figured there’s an election, right? In the build up, Atlanta Stonewall Democrats hoped to make your choices a little easier with a candidate mixer. 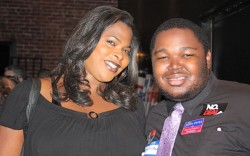 Amsterdam Café hosted the low-key affair, one of a handful of LGBT political events in the days before the election. Stonewall staged the mixer along with the Democratic Party of Georgia. On Oct. 24, Georgia Equality toasted its endorsed candidates and thanked its supporters. The next day, Oct. 25, Georgia’s top Democrats made their pitch to LGBT voters. 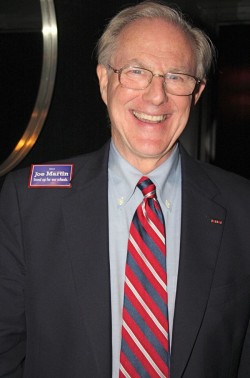