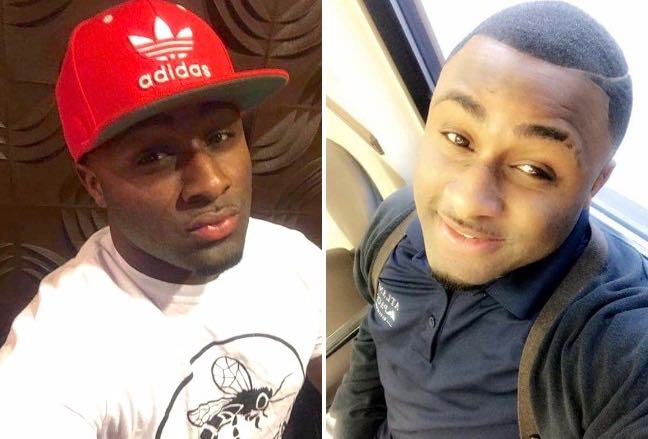 A gay DeKalb County man was found shot and killed in his Decatur home on Tuesday with a bag wrapped around his head.

Earl English, 28, was found on the floor by DeKalb police officers when friends called police after he didn't show up for work on Tuesday. English worked for an unidentified business in Midtown and was last seen at an LA Fitness in Midtown on Monday evening with a man named “Antwaun,” according to an incident report from the DeKalb County Police Department.

When three co-workers and friends couldn't reach English on Tuesday – despite seeing him be active on social media, where he identified as Earl Braxton – they called police to check on him.

They met police about 10 p.m. on Tuesday outside the home English rented on Northstrand Drive in Decatur. The house was locked with blinds in the windows closed. English's 2015 Chevy Camaro and 2011 Dodge Charger were parked in the driveway, according to the incident report.

One of the co-workers also told police that on Monday, English told her that he didn't want to live any longer and sometimes carried a gun, according to the incident report.

“I observed a body slumped over behind the door. I observed a plastic bag around the body's head,” Officer M.T. Winchell wrote in the incident report. “I observed slight blood on the victim's arm and a bullet projectile next to the body.”

English grew up in Louisiana but moved to Atlanta 10 years ago after his grandmother died, his family told WSB.

“That is my love. Whatever we do, we do it together. Now y'all took something from me,” his mother, Linda English, said.

English said her son was active in his church, regularly discussed being gay and was close to his family.

“I love my son. Me and my son were best friends,” English told WSB.

“That's my son y'all took away from me,” she added.

A DeKalb police spokesperson told Project Q Atlanta that the investigation into English's death is ongoing and that detectives were still piecing together a motive for the homicide.