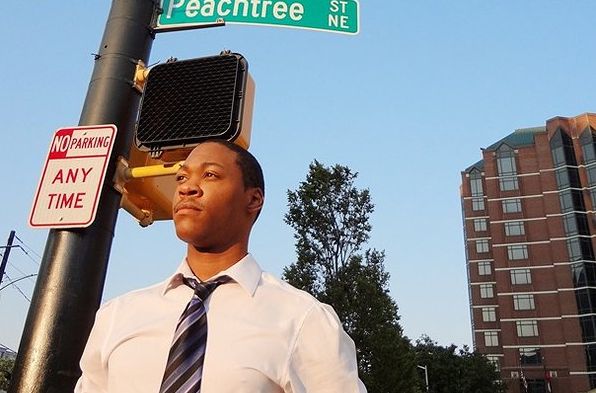 One of three gay candidates hoping to oust a progressive incumbent from the Atlanta City Council dropped out of the race on Monday and threw his support behind the woman he once wanted to unseat.

Jon Jones said he suspended his campaign and endorsed City Council member Natalyn Archibong to back “what she has successfully already accomplished for this city.” If elected, Jones would have been the council's first openly gay black member. Atlanta Progressive News first reported his departure from the race.

“With 5 contenders vying for the District 5 council seat, the odds of a single candidate reaching the necessary '50% plus 1' threshold to win are slim; thus triggering the need for a second run-off election to be held in December,” Jones says in a statement provided to Project Q. “Hopefully, by my exit from the race and supporting Natalyn, voters will see how important it is to re-elect someone with a proven track record to the seat.”

Jones also hoped that voters in District 5, which includes gay-popular East Atlanta, would coalesce around Archibong, who is seeking a fourth term.

“Councilwoman Archibong has spent the last 12 years working to create safe, vibrant neighborhoods, walkable communities, and an East Atlanta that residents can be proud to call home,” Jones says.

But Jones, who advocated a direct democracy platform during his campaign, struggled to raise cash. Recent financial disclosure statements show that he hadn't collected any donations. That compared to $13,242 for Christian Enterkin and $8,617 for Matt Rinker, the other two LGBT candidates in the race.

Rinker, a property manager, was the first candidate to announce a run against Archibong. Enterkin, a business executive, launched her campaign in July.

Archibong recently picked up the endorsement of state Rep. Keisha Waites, one of three openly gay members of the Georgia General Assembly.