Gay candidate could be booted from Atlanta City Council race 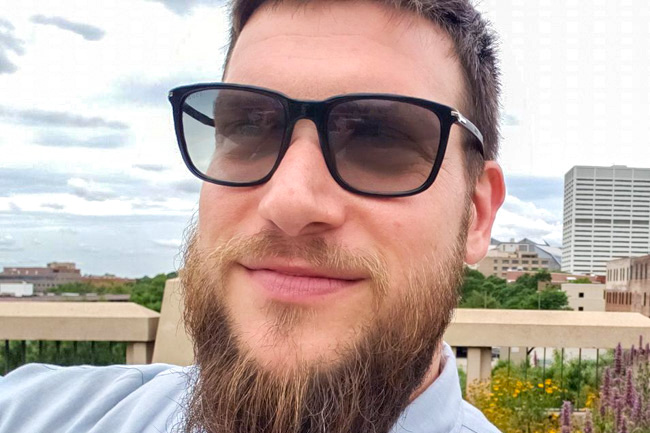 Atlanta’s top elections official is challenging the residency of a gay longtime City Hall watchdog who is running for Atlanta City Council.

“The powers that be at the City of Atlanta clearly do not want my independent, progressive voice on the Atlanta City Council,” Cardinale said in a press release. “They will stop at nothing to keep me from providing a new level of oversight and accountability at Atlanta City Hall.”

Cardinale asked Webb to recuse himself from the matter.

“Foris Webb cannot fairly both be the protagonist in this matter, and the judge and jury,” he said.

Webb denied Cardinale’s request and said he has the authority to carry out the challenge.

“There are many residents throughout District 3 and the City of Atlanta living in homeless shelters, rooming houses, extended stay hotels and the like; and we should all have the right to run for city council if we meet the one-year requirement,” Cardinale said. “The city seems to have a classist and elitist view towards housing.”

Cardinale said Webb failed to explain the reason his residency was being challenged. Webb denied that but wouldn’t discuss the details of the residency challenge ahead of a Feb. 13 hearing at Atlanta City Hall.

“To elaborate further prior to his scheduled hearing date would not be proper nor considerate of his due process,” Webb said.

Cardinale is one of nine candidates in the March 19 election. Patricia Crayton, president of public access station People TV, was disqualified from the race for not having enough valid petition signatures. She endorsed Cardinale at a Feb. 4 press conference.

Cardinale has been a fixture at Atlanta City Council meetings over the years — sometimes rapping his views during public comment. In 2011, he filed a pair of lawsuits against the city over closed-door meetings held by the council. The Georgia Supreme Court ruled in his favor in 2012, saying that the city violated the state’s Open Meetings Act. He later showed off the checks that the city cut him as a result of the ruling.