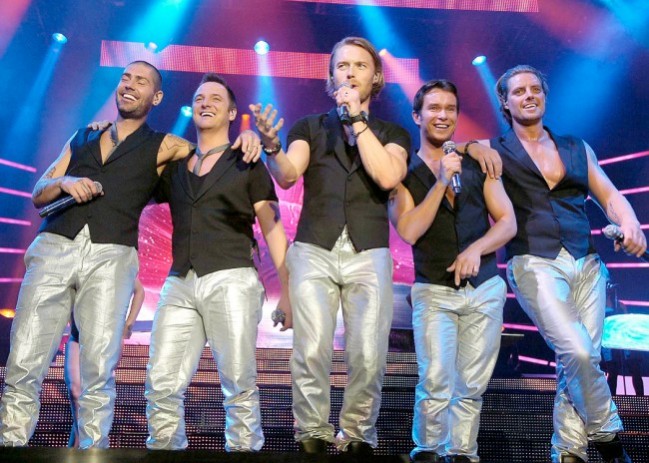 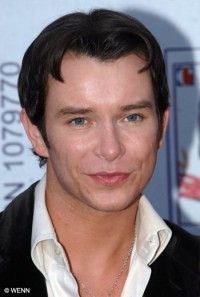 Stephen Gately, a gay member of the Irish boy band Boyzone, died Saturday while visiting the island of Mallorca, though there are no indications of foul play in the 33-year-old singer’s death.

Gerald Kean, a Gately family friend in Ireland, said he the singer died of natural causes, without identifying them.

Gately came out as gay in 1999 and wed Andrew Cowles in a civil union in 2006. The two were traveling together when Gately died, according to statement from the band.

“At present we don’t have too many details,” the statement said. Members of the group were expected to arrive at Palma de Mallorca international airport Sunday afternoon.

Spanish police said they were called to a house near Port d’Andratx on the western tip of the island on Saturday afternoon. The cause of death was unknown and there were no signs of violence, a police spokesman said, on condition of anonymity in keeping with police rules. He said there was likely to be an autopsy.

Boyzone was a U.K. hitmaker in the 1990s and announced a comeback tour at the end of last year. Gately also had released several solo singles and appeared in stage musicals, including “Joseph and the Amazing Technicolor Dreamcoat.”

Part-time Atlantan Elton John told the Associated Press that he and partner David Furnish were “stunned by this tragedy.”