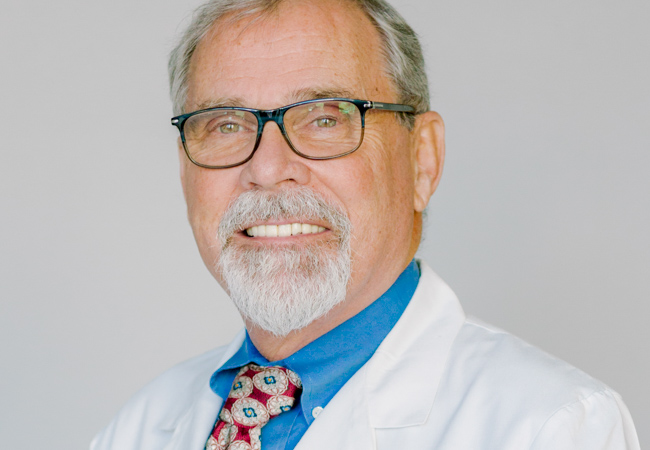 LGBTQ activists in Georgia said the Food & Drug Administration’s easing of restrictions on gay men giving blood is “a step in the right direction” but doesn’t go far enough.

The previous FDA policy, established in 2015, barred men who have had sex with men in the past 12 months from donating blood. The coronavirus pandemic led to an “urgent and immediate need for blood,” causing the FDA on Thursday to shorten the deferral period to three months, according to a press release.

Jeff Graham, executive director of Georgia Equality, called for an end to the ban.

“[The new policy] still speaks very broadly about sexual activity,” he told Project Q Atlanta. “It doesn’t talk about people in a committed relationships or monogamous relationships. It still stigmatizes gay men and men who engage in same-sex behavior.”

“There are no bans for sexually-active heterosexual people,” he added.

Joel Rosenstock (photo), medical director of Absolute Care, called on LGBTQ people to give blood if they can.

“This policy change obviously stops short of full inclusion, but it will enable more members of the LGBTQ community to offer help during this crisis,” he said. “We need all the blood we can get, and we’re thankful to everyone who wants to give.”

Scott Schoettes, HIV Project Director for Lambda Legal, said the policy should be based on a person’s risk behaviors instead of their sexual orientation.

“Lambda Legal will continue to press the FDA to conform the policy to the current science regarding transfusion transmissible infections, including HIV, because these policies should be governed by science not stigma,” he said. “We are pleased with the further refinement of this discriminatory policy — but it’s still discriminatory. We look forward to further changes in the months ahead.”

HRC President Alphonso David said the policy “still bases itself in bias rather than science.”

“Creating policy based on identity as opposed to risk is irrational, and given the current COVID-19 crisis, it is more critical than ever to prioritize science and facts over fear and bias,” he said.

Patrice Harris, president of the American Medical Association, praised the policy change but hoped for more aggressive actions in the future.

“We urge the FDA to take future steps to remove the categorical restrictions for blood donations by MSM so they are instead based on a person’s individual risk, consistent with the latest scientific evidence, to ensure blood donation criteria is equitably applied across all people,” she said.

The new policy also shortens the 12-month deferral periods for people who have gotten tattoos or piercings and those who have participated in sex work or injection drug use.

Find a blood donation center near you through the American Red Cross or Lifesouth Community Blood Centers websites.