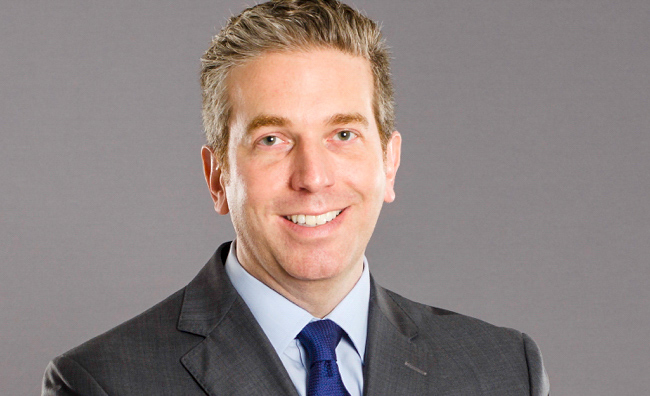 Gay attorney Nicholas Smith is fed up with what he calls a disorganized DeKalb County Superior Court, so he hopes to earn a spot on the bench to change things once votes are tallied after Tuesday’s election.

The first-time candidate is running in a crowded field of six in this non-partisan race, and he’s earned the endorsement of Georgia Equality.

“I’m just so frustrated with the way DeKalb Superior Court is being run and from the rulings that are being issued in complex business cases,” Smith told Project Q Atlanta. “There’s a lack of organization, there’s lack of innovation. Judges are still doing things like it’s been done for 30 years.”

Smith said that prolonging of cases leads to more legal fees for the parties involved.

“It’s hard enough for people to find attorneys who are willing to take cases,” he said. “So when you have a court system that’s inefficient and wasting your time, then it’s wasting your money. And it allows the smaller party or the underdog to have their resources exhausted more quickly.”

The DeKalb native and partner at employment and business law firm Buckley Beal drafted a proposed standing order for civil cases outlining how they would be handled under his watch. Beyond that, he wants scheduling conferences and scheduling orders for all cases, as well as pre-trial conferences to talk about evidentiary issues in advance.

“You spend half a day or most of the day dealing with evidentiary issues [during a trial] that could have been addressed beforehand,” he explained.

Smith said his sexual orientation hasn’t come up on the campaign trail, but that being gay has made him appreciate the need for the legal system to function without bias or prejudice.

“We all come from different backgrounds and have different beliefs, but we should all be treated equally before the courts,” he said in a recent Q Magazine profile. “If this critical branch of government did not exist, my life and rights would be significantly different.”