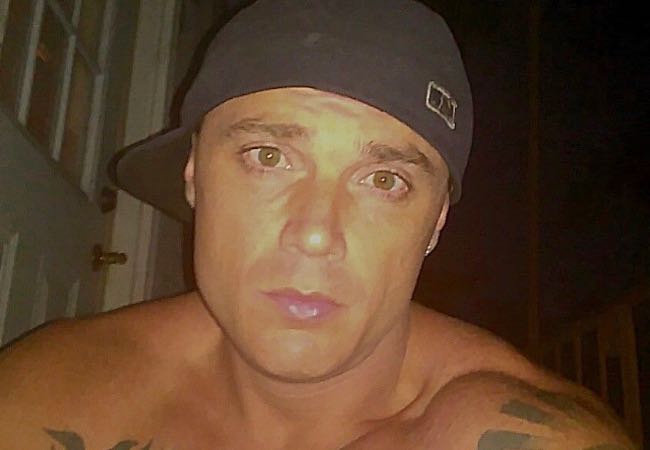 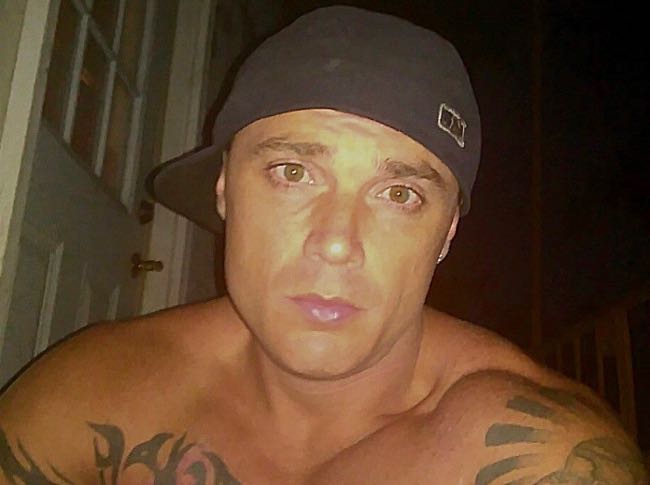 A dancer at a gay Atlanta strip club is suspected of shooting and killing a senior Comcast executive in his upscale high-rise condo in Midtown early last month.

William Bradley Morgan, 33, was arrested in Calhoun County, Ala., on Oct. 20 – about two weeks after Atlanta police discovered the body of Brian Campbell in a Midtown condo. Police found Campbell's body in a bedroom closet on Oct. 3 in a 27th floor unit he was renting at 1010 Midtown on Peachtree Street.

Police were conducting a welfare check on Campbell after reports that he missed work. Campbell had been shot several times in the head on Oct. 1 – two days before his body was found, according to an Atlanta police incident report.

Morgan (top photo) was arrested Oct. 20 in Alabama, where he apparently fled after the homicide and tried to pawn some of Campbell's possessions, sources told Project Q Atlanta. Calhoun County is about two hours west of Atlanta on Interstate 20. Morgan is from nearby West End, Ala., according to his Facebook profile.

He remains jailed in Alabama on a fugitive from justice warrant issued in Fulton County and probation violation for a past burglary.

Atlanta police said Morgan is a suspect in Campbell's death but would not comment on the incident, the relationship between the two men or when Morgan might be extradited to Georgia.

In 2002, a then 19-year-old Morgan was arrested after he tied up a high school teacher in Heard County, Ga., and tried to steal her car, according to the Augusta Chronicle. Morgan was on a prison work detail at the time of the incident.

Morgan, a stripper at Swinging Richards, apparently lived with Campbell in his one-bedroom condo at 1010 Midtown, sources told Project Q.

Campbell was a longtime executive of Comcast and was promoted in 2012 to Division Vice President of Collection, according to his obituary. He worked in Atlanta but split time between here and a home in Delaware that he shared with his wife of 14 years and two children. A funeral service was held for Campbell on Oct. 14 in Wilmington, Del. 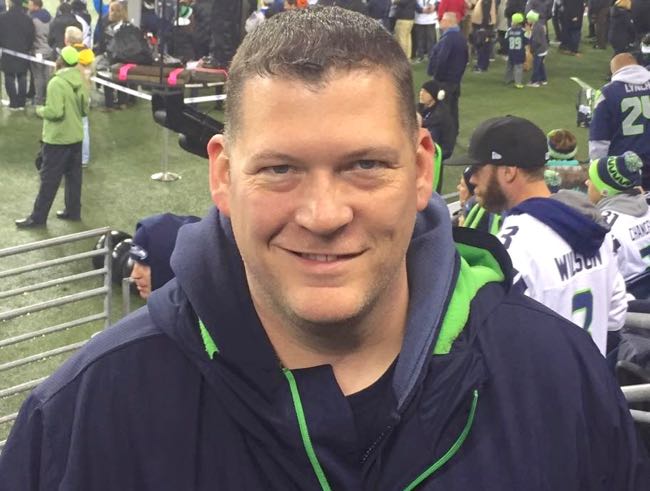 'Brian was an amazing person'

“Brian was an amazing person and when he saw someone that was in trouble or having problems, Brian stuck his neck out there for them,” David Ohmann said.

“He would try to give them a chance to get out of a rut. When you had a problem, he was there to help,” he added.

Campbell was a big fan of the Seattle Seahawks and would watch the NFL on Sundays, according to Steve Bighouse, a real estate agent who helped place Campbell in his Midtown condo and later became a friend of two years. Bighouse said he and Campbell watched football and bowled together with other friends.

“He was extremely giving, nice, one of those people that never had an enemy,” Bighouse said. “He was the kind of person that you'd go to a bar with and he'd buy everyone a drink.”

“He was just a really giving kind of person,” he added.

Friends said Morgan robbed Campbell about a month before he was killed. But when Morgan returned with the items and vehicle he took, Campbell allowed him to move back into the condo, they said.

“He got mixed up with the wrong person and trusted someone he didn't have any business with,” Bighouse said.

Ohmann said he was shocked to learn about Campbell's death.

“I am totally taken aback. Brian is one of those strong willed people. I never pictured him in that kind of situation,” Ohmann said.