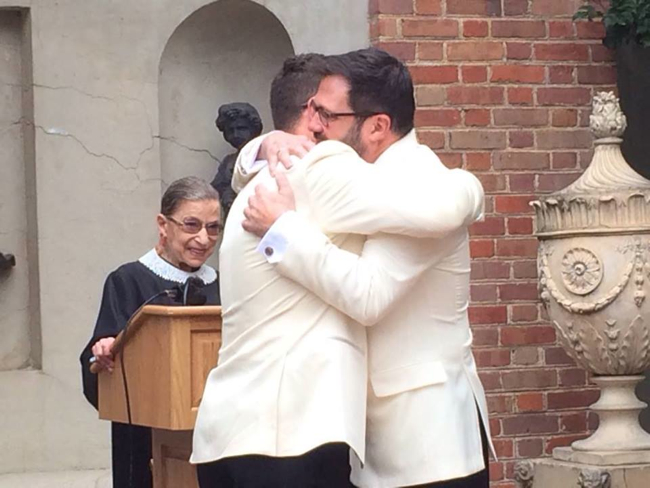 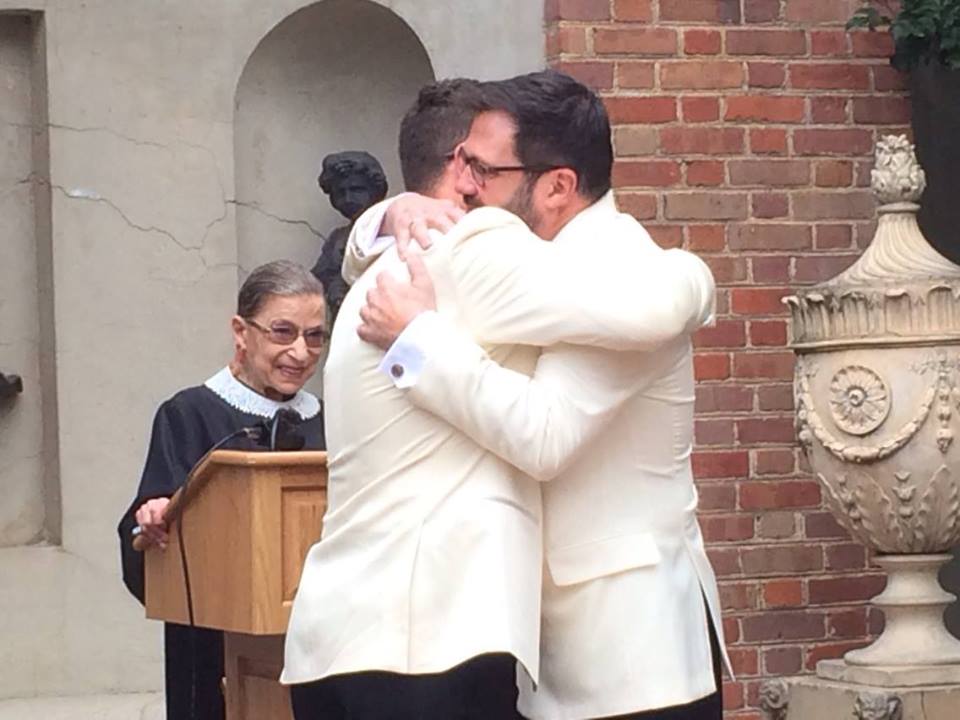 How do you make marriage equality more special? Have one of the most powerful liberals in all the land officiate the ceremony. That’s how gay Atlanta’s David Daniels and Scott Walters topped your gay wedding.

After a flood of well-wishes when their engagement was announced, renowned Atlanta Opera countertenor Daniels and conductor-singer Walters promised to have and to hold each other in front of none other than Supreme Court Justice Ruth Bader Ginsberg (photos). We’re guessing few others are serving marriage with that much DOMA-striking Realness in the house.

The couple’s Saturday ceremony in Washington, D.C., was followed closely by opera fans, who ate up wedding and reception photos posted to social media. Daniels took to Facebook to thank supporters – and to let a few haters know that these “faggots” weren’t going to let a few naysayers ruin their special day or their marriage. 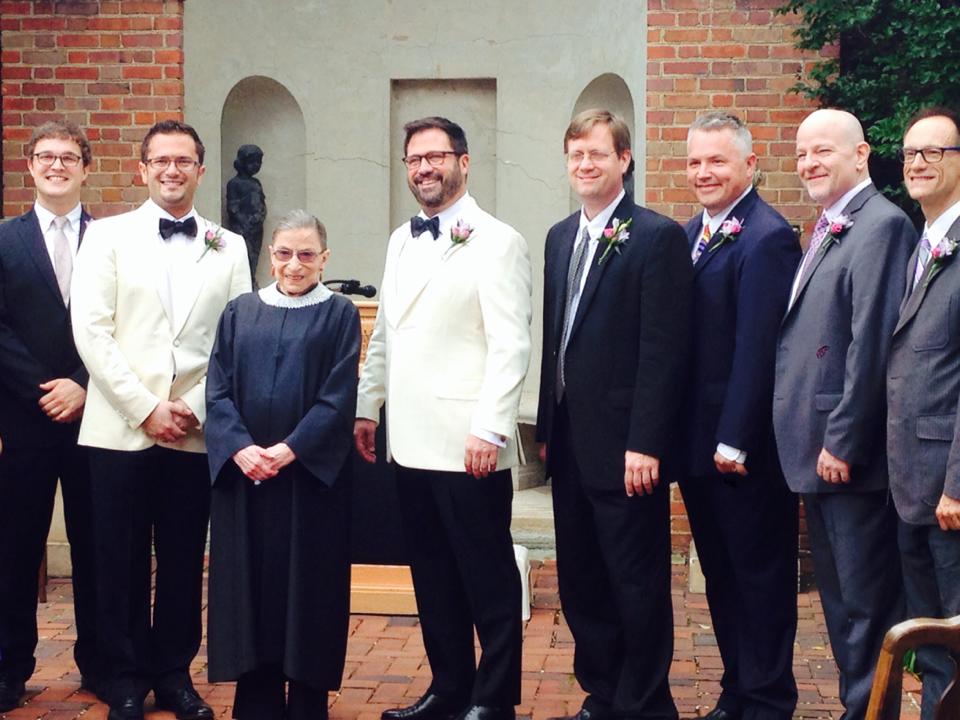