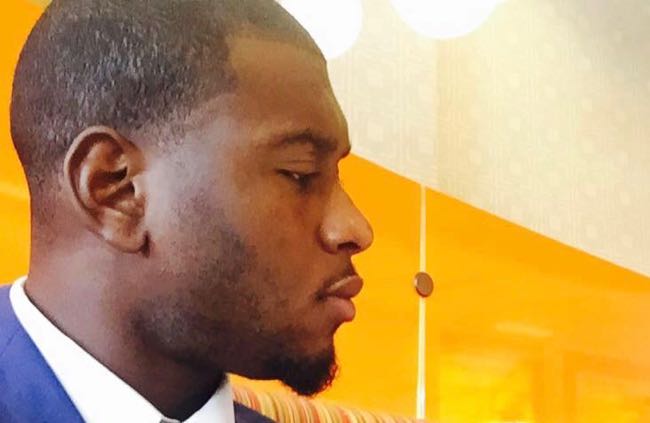 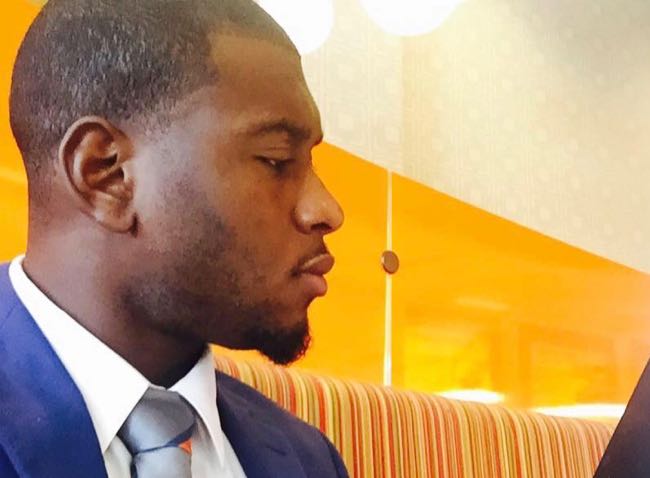 A 27-year-old gay Atlanta man and Navy veteran is suspected of killing his mother and young sister before taking his own life in a murder-suicide in Gwinnett, just a short time after he may have gunned down a third victim in Atlanta.

Police say Jermaine Roby – known by friends and on Facebook as JJ Roby – shot and killed his 55-year-old mother and 10-year-old sister on Friday afternoon in their Norcross home. He then is suspected of turning the gun on himself and taking his own life, according to the Gwinnett Daily Post.

Roby apparently called his father on Friday and asked him to return to the home. That's when Vernon Skinner arrived and found the carnage, according to the AJC.

Police responded to a call from the alleged shooter's father about a person shot about 4 p.m. in a house on the 700 Block of Pebble Creek Drive.

When they arrived, they found the three family members “unresponsive, not alert, not breathing and bleeding heavily,” according to a Gwinnett County police report.

Shell casings were scattered throughout the house, officers said in the report.

The father, Vernon Skinner, told police he had left his home about 3:45 p.m. for work when he got a call from his son urging him to return home because the daughter was sick.

“Skinner returned home to find his son lying in a pool of blood,” an officer said in the police report. “Then he rushed upstairs to find his daughter the same way.”

He was not injured, according to the report.

King was shot about 4 p.m. on Friday and was the intended target, Atlanta police told the AJC. WSB reported that King joined Roby as he was housesitting for a friend and was under the influence of drugs before the killings.

On Monday, WSB reported that police in Atlanta and Gwinnett are investigating possible links between the killings.

Atlanta police said they're working with detectives in Gwinnett County, and are waiting for ballistics testing on the gun, casings and bullets to confirm if he's their suspect in the murder of King.

“At this point it looks like the victim was in fact the intended target,” said Lt. Charles Hampton.

Atlanta police declined to provide additional details about King's murder or any ties to the murder-suicide in Gwinnett to Project Q Atlanta.

Police told the Gwinnett Daily Post that they weren't aware of any domestic issues at the Norcross home before the killings.

“Detectives are working to determine the sequence of events that took place before the homicides and during,” [spokesman Cpl. Deon] Washington said. “More importantly, we are investigating why a tragedy like this would happen one week before Thanksgiving.” 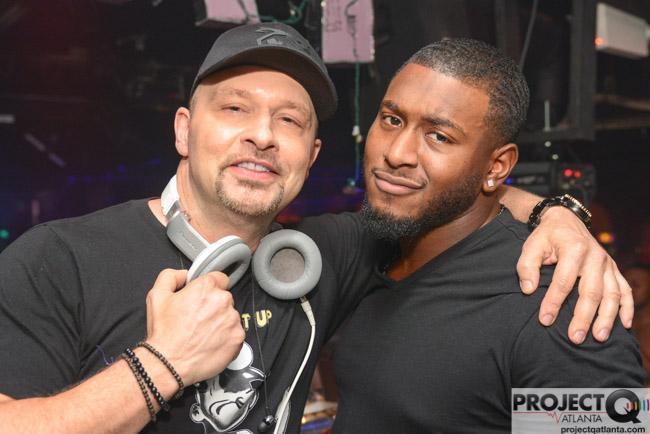 'We dance for you tonight baby'

Roby was a former customer service manager at American Airlines, and a Navy veteran and air traffic controller from 2011 to 2014, according to his Facebook page. He graduated from Meadowcreek High School in Norcross in 2007.

Roby was known for his big smile and friendly demeanor in gay Atlanta nightlife circles. Friends paid tribute to him in Facebook postings all weekend.

Isaac Escalante, a popular DJ from Mexico, headlined Xion in Atlanta on Saturday and commemorated Roby ahead of his appearance. Via Facebook:

I hope to see everyone out in Atlanta tonight as we celebrate Keith Allen Young's birthday and remember our amazing friend JJ Roby. Times like these can be very tough, but it's important for us to come together, stay positive, and remember the joy that he brought to all of us. Tonight I've got all the tracks that JJ loved ready to play. We dance for you tonight baby.

Matt Colunga-Smith, a former general manager of Swinging Richards who now lives in Denver, also paid tribute to his friend. Via Facebook:

To my amazing friend. You will truly be missed. JJ Roby you were the best, lots of great memories together, that I will cherish the rest of my life!!

The passing of a friend who is so close to you is numbing beyond what words and tears can express. I love you forever JJ Roby