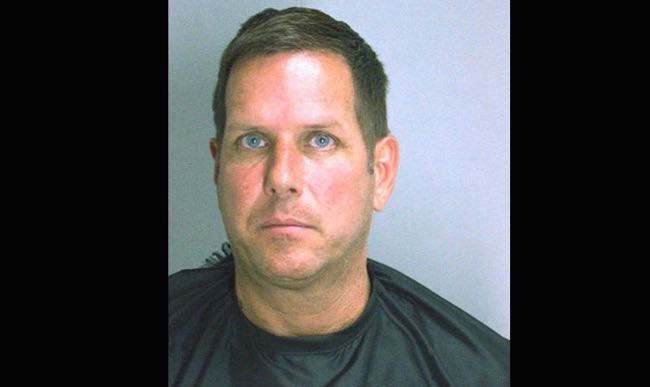 A gay Atlanta man was arrested on Monday after police raided his home, seized electronic devices inside and charged him with human trafficking.

Brookhaven police arrested James Clay Webb, 51, on Thursday after executing a search warrant at his home on Mill Creek Road. He was charged with trafficking a person for labor or sexual servitude, interference with child custody and contributing to the delinquency of a minor.

Webb was arrested on July 2 and released the next day on $16,000 bond, according to DeKalb County Jail records.

The incident took place June 15, according to jail records.

Webb did not respond to a request for comment on Tuesday. Spokespersons for Brookhaven police and the GBI also could not be reached.

An incomplete LinkedIn profile says Webb has owned Autohaus since 2002.

In 2012, former Atlanta gay go-go dancer Steven Donald Lemery was sentenced to 80 years for turning three teen males into sex slaves in his Douglas County home. Drag queen Pasha Nicole, who lived in the home with Lemery, received a 14-year sentence for her role in the operation, which included forcing a trans teen into prostitution and drug use.

UPDATE | The GBI referred questions to Brookhaven police, who declined Tuesday to answer additional questions about the case.