Admit it: We had you at “Marcus Patrick.” The extremely gay-friendly hottie who caused a stir in your pants in gay Atlanta in 2014 among our Hottest Guys of the Year returns to Swinging Richards this weekend.

First, it’s the British accent that hooks you. Then it’s one smoldering stare and all those bulges in all the right places. Marcus Patrick knows what he’s got and he’s not afraid to use it. By the end of MLK Weekend in Atlanta, you’re his.

Since our last interview, the singer, actor, dancer and producer turned 40 and is anticipating a 2015 release of his big-screen cameo in the movie “My Favorite Five.” Gone is the era as a Simon Cowell-discovered boy bander and an American soap stud. Here are the days of pimping his 2014 solo singles “Boss Bitch” and “Baby It’s On” by traveling the world shaking his Playgirl-certified moneymaker.

“I love dancing for gay men,” Patrick told us last spring. “There is so much variety in the gay community that it also allows for the straight boy to be in there as the unicorn. Just being loved by the gay community and the energy is reciprocative.”

And what a unicorn he is, both in underwear campaigns and in his full-horned glory. That reciprocation he likes so much? Patrick will receive it in abundance from gay Atlanta fans when he brings that body along with a well-honed positive energy to Swinging Richards on Saturday.

“I have a sensibility that allows for gays to feel comfortable with me like I'm their entertainer, but they get a sense that I am not using them,” he told us. “When I get on that main stage, I really enjoy the music. I am there to dance my ass off. I am not there to con anybody or get a sugar daddy. …That is my honesty. With that honesty, some people will love it or hate it. But love or hate it, it is the truth, and if you hate, I don't give a fuck.”

We don’t give a fuck, either – as long as Marcus continues to show us what he’s got in shots like the ones below. Welcome back, Marcus. We missed you. 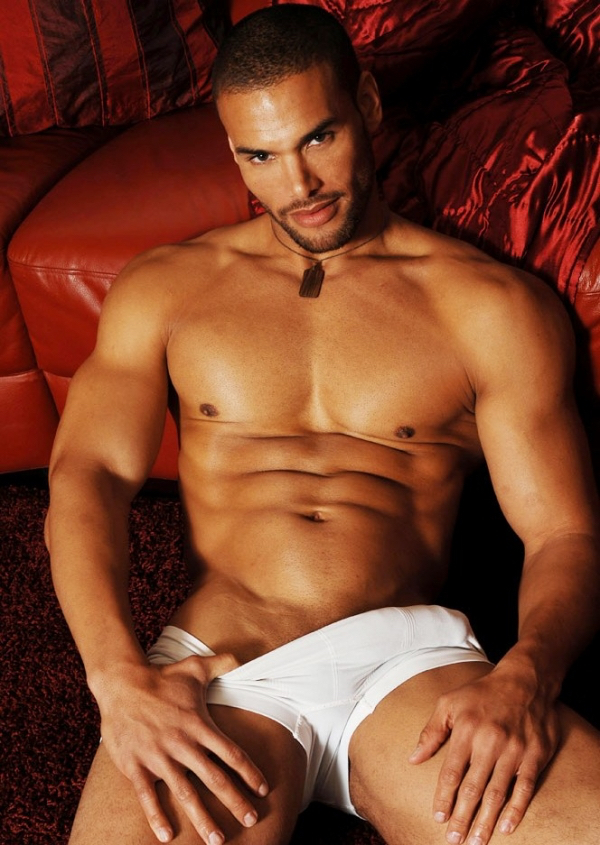 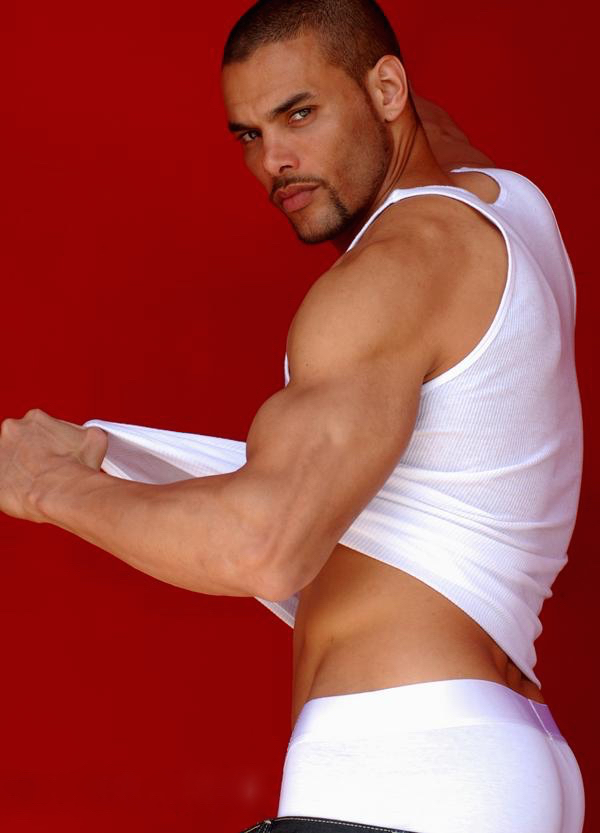 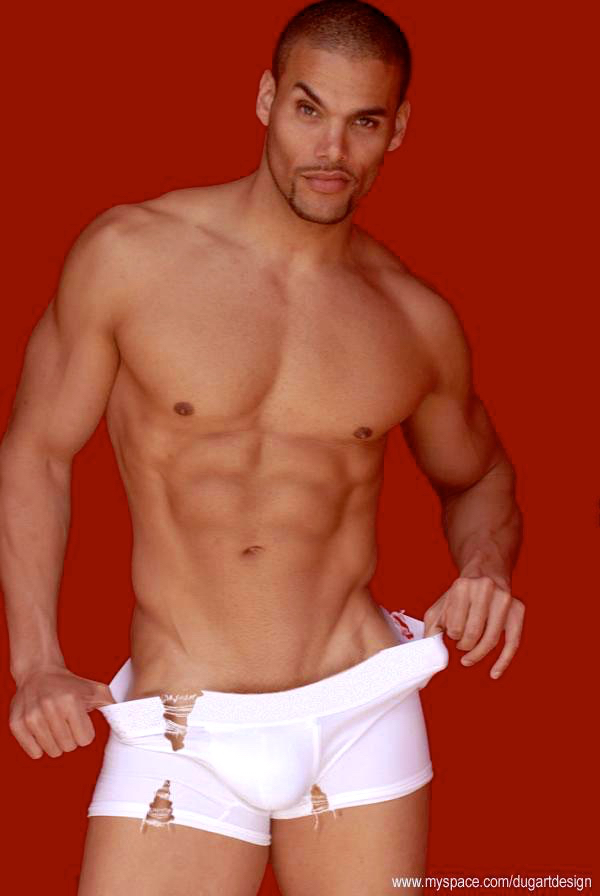