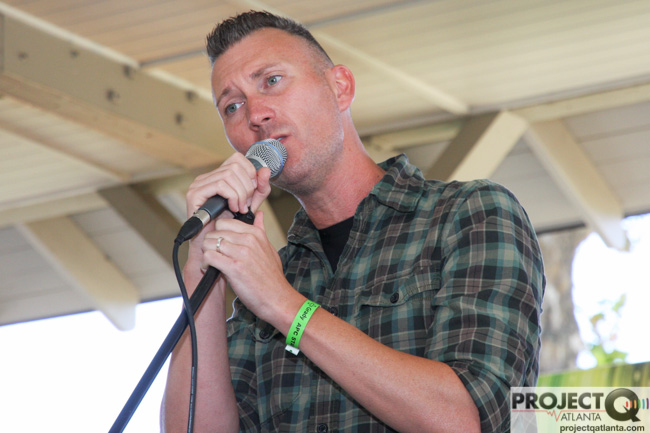 Maybe you've heard gay Atlanta cop Brian Sharp belt out the national anthem. Or an inspiring serenade. Or caught this aspiring singer during his performance on Saturday at Pride.

In uniform, Sharp is an LGBT liaison for Atlanta police. Out, he's a country boy at heart who released his first album “Lonely For You” in August after a successful Kickstarter campaign. Swap out his police gun belt with a microphone and this guy can sing.

You can enjoy Sharp's vocals again on Sunday when he sings “The Star-Spangled Banner” during opening ceremonies at AIDS Walk Atlanta. 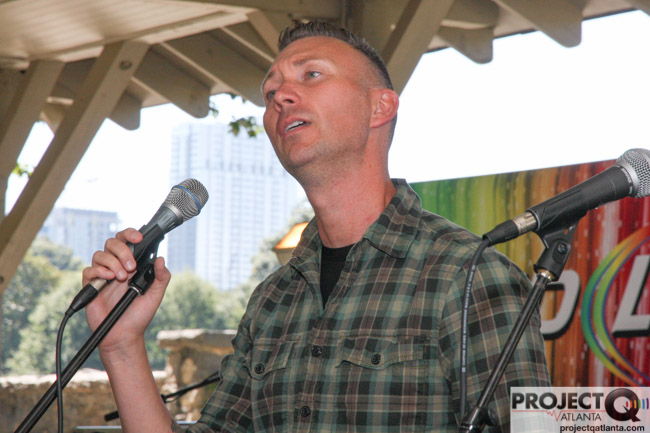 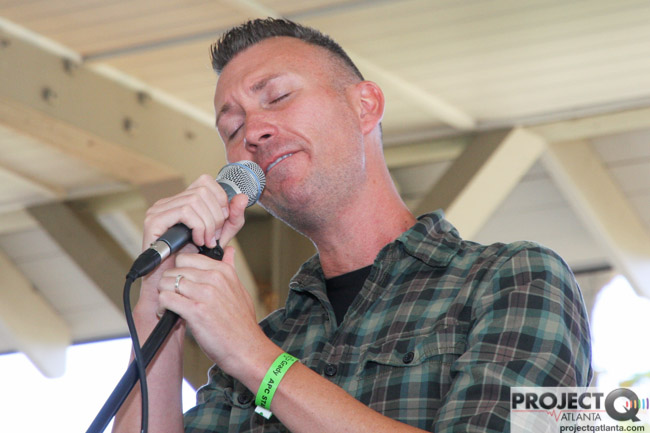 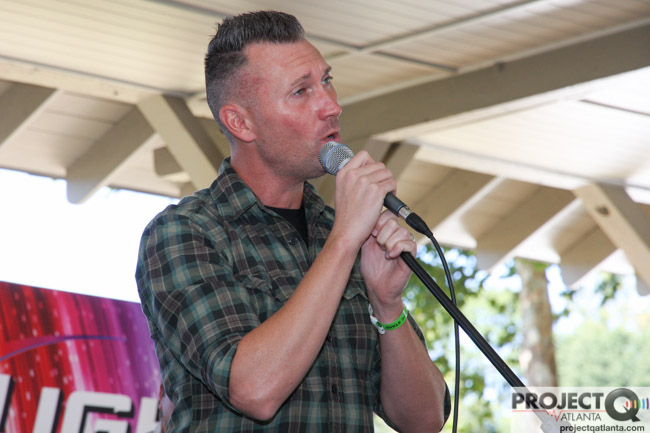