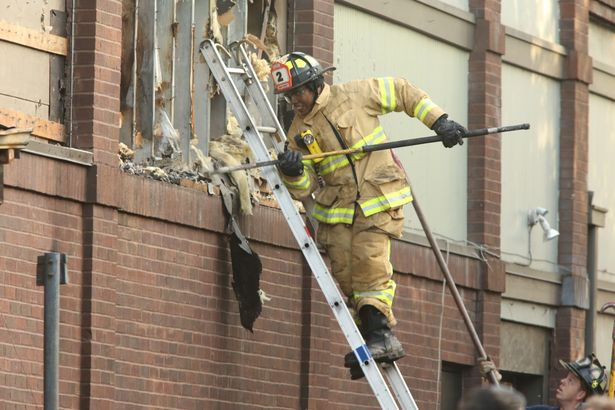 The club where gay pop singers perform and former “RuPaul's Drag Race” queens pack the place was damaged during an early morning fire on Thursday.

The fire and smoke damaged the exterior of Club Rush, the Buford Highway club that hosts popular nights for gay Latin and black crowds. Fire officials said only the facade was damaged in the predawn incident, which has to have party promoters breathing a little easier. The club's gay Latin night, Got Leche?, hosts a special show on Friday commemorating Selena with drag queens Alissah Brooks and Chantal.

“All the damage appears to be on the outside of the structure,” Daniel said. He said a deck had been built on the back of the building, and the fire burned part of the deck and extended into the building's facade.

“There's no damage on the inside,” he said.

DeKalb fire officials told the AJC that the cause of the incident is under investigation.