Gay artist wants you to stay in his cozy condo 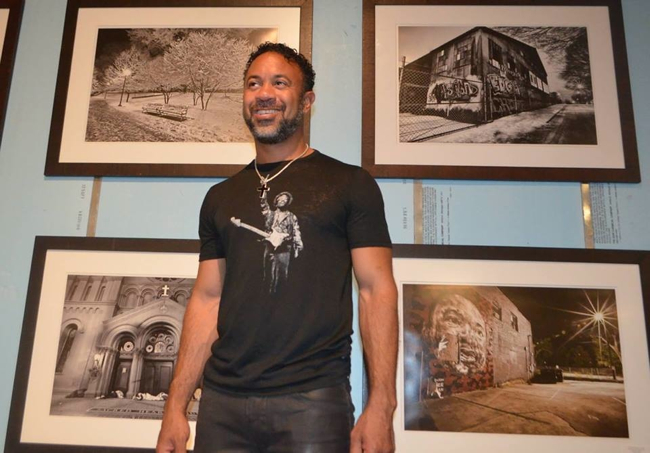 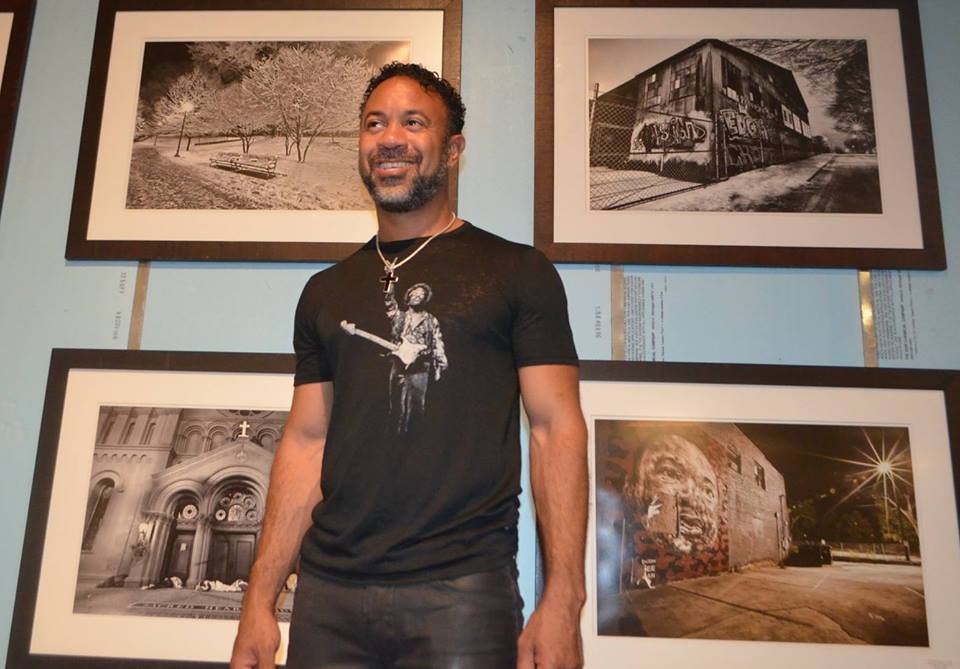 When New York magazine tours Atlanta, it’s with style. And when tourists turn to the magazine for all things ATL, it’s with gays, including a gay-friendly walkabout, an internationally popular bar and a loft to live like locals.

Actually, make that lucky locals, the ones who are artsy and in-the-know. Enter the magazine's write-up of the Airbnb listing by Rob Simmons (top photo), one of gay Atlanta’s own who decks out his raw-concrete industrial Inman Park condo with wood and splashes of color accented by his well-regarded black-and-white photography (bottom photo).

Simmons had us at “Body & Soul,” exhibits at his own Hunter-Simmons Gallery and booths at Old Fourth Ward Arts Festival and the like. Oh yeah, those fests are gay-run too. We are everywhere.

Tourists can get a 900-square-foot taste of Atlanta and Simmons’ locally inspired art. The place includes a separate bedroom and balcony view from just $105 a night. The “arty weekend exploration” of the city also notes nearby activities if you stay there.

Experience Atlanta like a local in the stylish digs of photographer and Georgia native Rob Simmons. His striking, black-and-white nighttime images of the city skyline adorn the walls of his900-square-foot loft (from $105, via Airbnb) in the heart of Inman Park. The industrial-modern space has sleek design touches like a Noguchi coffee table, raw concrete walls and floors, a balcony that stretches the length of the unit, and a separate bedroom. Pick up provisions at nearby Savi Urban Market, which stocks an impressive variety of gourmet goodies, including wine, beer, and cheese — bring back the nutty Georgia Gouda, from a farm in the southern part of the state ($19/pound).

Speaking of nearby activities, more gay stops on New York magazine’s tour are the gay-run BeltLine and the gay-owned Sister Louisa’s Church of the Living Room. The mag just couldn't find the time to list how those fixtures are just two reasons that the whole neighborhood is basically gay now. 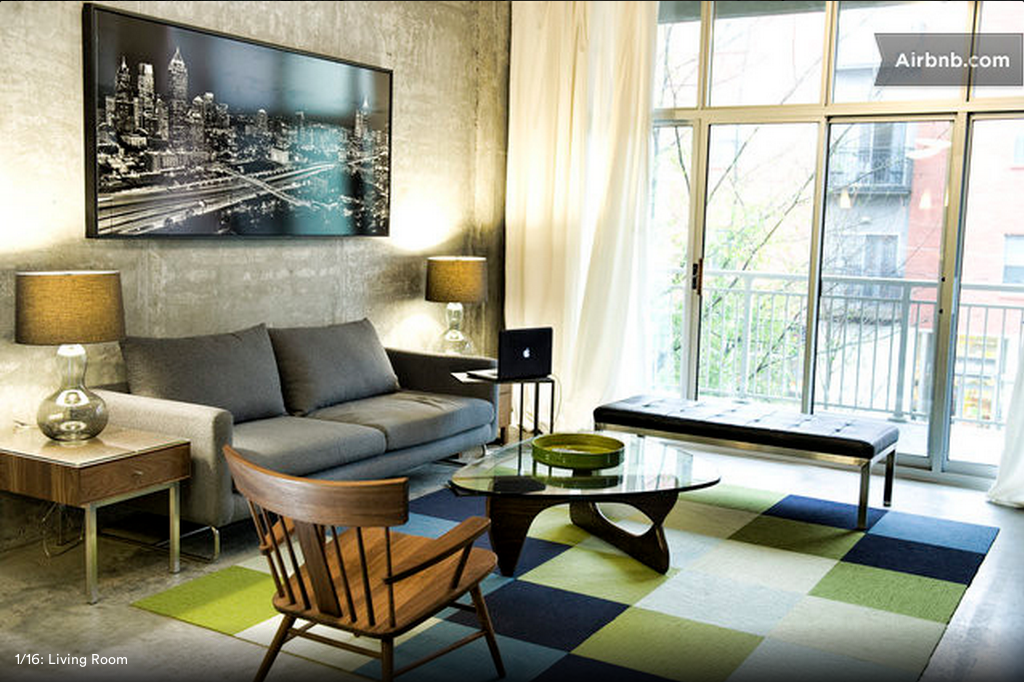