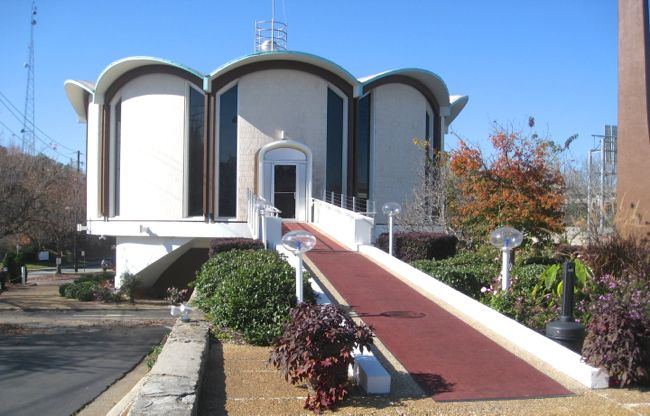 The gay man credited with energizing the transformation of Midtown from a ghetto to the gayborhood has died, just five months after marrying his longtime partner.

Henri Jova, 94, died on Jan. 13 in West Palm Beach , Fla., after a short illness, his partner of 42 years, David Rinehart, tells the Atlanta Business Chronicle. A celebration of his life is planned for April 3 at Atlanta Botanical Garden, where Jova served as a life trustee.

Although Jova’s contributions to Atlanta’s architectural fabric was significant, his overall impact on the city went far deeper than his striking designs.

He was the pioneering presence who led the renaissance of both the Midtown neighborhood as well as its once-decrepit business district. 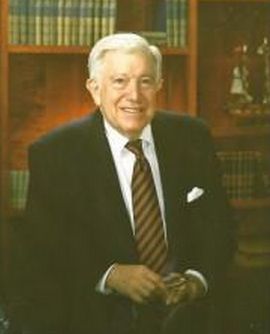 Jova not only designed Colony Square–a revolutionary mixed-used development when it was designed in the 1970s–but bought and renovated several properties in the heart of Midtown, according to longtime journalist Maria Saporta, who first reported Jova's death for the Chronicle. He also designed the iconic Trust Company Bank building on Monroe Drive (top photo), later Piebar, which will become yet another restaurant next month, and scores of other buildings in the city and across the region.

But Jova also lived his belief in Midtown. At a time when significant disinvestment was occurring throughout the central city, Jova bought and renovated several properties at the nexus of Seventh Street and Mentelle Drive in the heart of Midtown. It became Jova’s compound — a modern, yet sensitive, interpretation of the residential style that Midtown was to embrace in decades to come.

Friends and colleagues dubbed him the Mayor of Midtown for his renovations, architectural work and creation of civic organizations.

Others followed Jova’s lead, and literally, Midtown is the community it is today because of the leadership that Jova showed when he helped save the neighborhood.

Rinehart told Saporta that Jova was “the last of a generation of young architectural imports to Atlanta in the early 1950s.” The pair married last August in Newburgh, N.Y., where Jova grew up. Rinehart also wrote the book on Jova, literally.