GA Voice parties with its Best of Atlanta 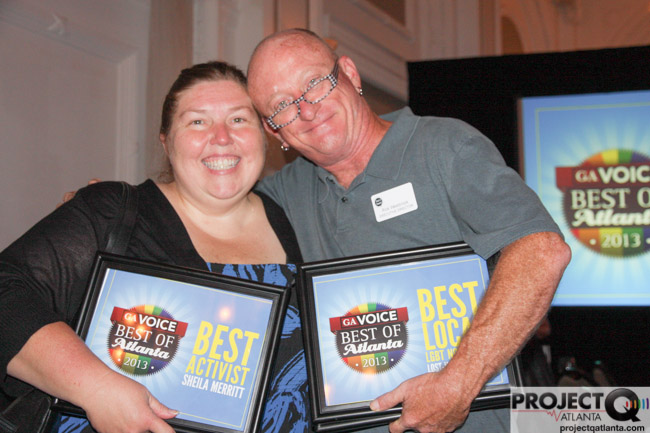 Scores of winners and finalists, from gay-owned businesses to LGBT entertainers and activists, were celebrated on Thursday as the GA Voice unveiled the awards in its annual online Best of Atlanta contest.