Fulton man gets life in prison for sex with gay teen 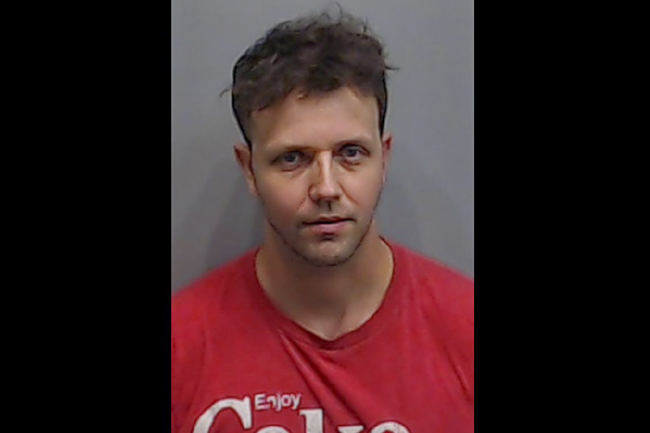 A Fulton County man was sentenced to life in prison without parole for molesting a gay 13-year-old boy less than a year after being released from prison for a similar crime.

When a Georgia Bureau of Investigations agent served Harris with a warrant for the crime in July 2016 and asked him if he had ever had sex with someone he knew was underage, Harris (top photo) nodded and said, “I made a mistake,” according to a press release from the Fulton County District Attorney’s office.

The GBI received a cyber tip from the National Center for Missing and Exploited Children on June 11, 2016 regarding “an inappropriate conversation” between Harris and the boy, according to the press release.

The chat between the two began on June 9, when the boy told Harris he was 13 years old and gay. Harris and the boy communicated with each other on Facebook, the dating app Skout, the gay dating app BoyAhoy and through text message, according to Chris Hopper, spokesperson for the Fulton DA's office.

“At the defendant’s request, the child sent photographs of his penis. In return, Harris sent the victim a picture of his face and his penis. The child also provided his telephone number and home address to the defendant,” the press release said.

Later that day, Harris messaged the boy letting him know he was outside his home. The two previously agreed to meet outside the boy’s home to have sex in Harris’ van, but Harris was scared off when the boy’s grandfather returned home.

Harris returned to the boy’s home on June 12.

At the time of the crime, Harris was on probation for a 2005 aggravated child molestation conviction in Walton County. He had been out of prison less than a year. Harris targeted a teenage victim using an online messaging app in that case as well.