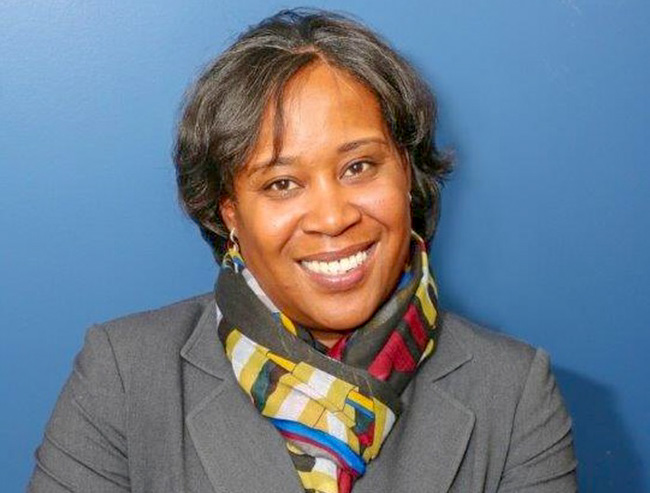 A federal grant will provide $500,000 annually for up to five years to serve gay and bisexual black and Latino men in Fulton County who are at risk or living with HIV.

The grant is specifically aimed at 18- to 40-year-old men in that group with substance use disorders and/or mental health disorders.

The Substance Abuse & Mental Health Services Administration (SAMHSA) grant was awarded in August to the county’s Department of Behavioral Health & Developmental Disabilities (DBHDD) in collaboration with the FUlton Board of Health.

The grant is an “exciting opportunity” for both departments to reach one of the county’s most vulnerable groups, according to LaTrina Foster, director of Fulton County DBHDD.

“Through this groundbreaking initiative, our agency is demonstrating its commitment to continuously search for opportunities to support the Fulton County Board of Commissioners Strategic Priority Area of ‘All People Are Healthy,’” Foster (photo) said in a press release.

The grant will increase engagement in care for those at risk or living with HIV. Those services will be provided by partners within the county Board of Health’s Sexual Health Program and contracted providers CHRIS 180 and River Edge. The Board of Health will also provide Hepatitis B and C testing and referrals to treatment.

The grant will also increase retention in care rates and viral suppression rates for those living with HIV. Treatment and recovery support services will also be provided for those with substance use disorders and/or mental health disorders who are at risk or living with HIV https://www.opaortho.com/xanax-treating-anxiety/.

The Fulton Board of Commissioners included $670,000 in its county budget to fight HIV in February. The money will fund nine new healthcare specialists and expand the availability of PrEP.

The Atlanta City Council approved a $100,000 PrEP project in May that will go to hiring two part-time nurses to provide PrEP services in the Fulton Board of Health’s mobile HIV testing clinics, as well as provide PrEP education and support to primary care providers, Grady Health clinics and hospitals.

The Board of Commissioners established the Fulton Department for HIV Elimination in July. The new department is an expansion of the Ryan White Program, a federally-funded program run by the Fulton Board of Health that provides care for low-income, uninsured and underinsured people living with HIV in Atlanta.

Fulton is one of the four counties in Georgia targeted by a federal plan to end HIV by 2030. Cobb, DeKalb and Gwinnett are the other counties included in the plan.