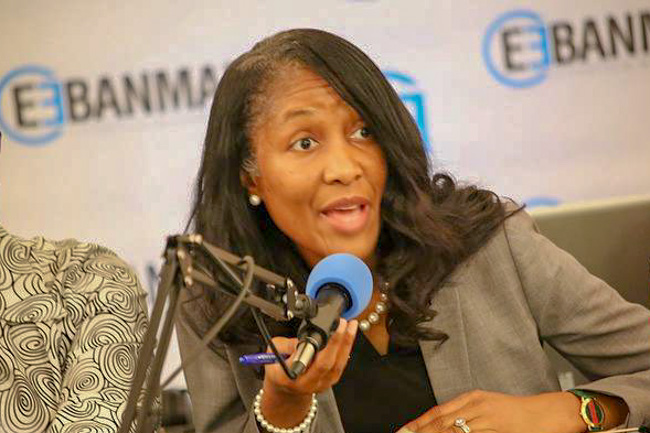 The Fulton County Board of Commissioners added $670,000 to help fight HIV/AIDS in the county, money that will fund nine new healthcare specialists and expand the availability of PrEP.

It was part of a nearly $1.2 million increase in funding for the Fulton Board of Health in the county’s 2019 budget that was approved during a Board of Commissioners meeting on Jan. 23.

“Fulton County has one of America’s worst HIV epidemics, and it simply will not be solved without government leadership at the local and state levels,” Thompson told Project Q Atlanta.

“The Fulton County HIV/AIDS Advisory Committee thanks the commissioners for their commitment to end AIDS in Fulton County. We have a long way to go, but today our leaders took a much-needed step in the right direction,” she added.

Commissioner Natalie Hall (top photo) spearheaded the funding request. The District 4 commissioner said she worked behind the scenes with the HIV/AIDS division of the Fulton Board of Health after discovering the county’s budget committee denied its funding requests.

Nearly all of the $670,000 will go toward adding nine new hires: one nurse practitioner, three disease intervention specialists, two licensed practical nurses, two social work coordinators and one medical records assistant. The salaries range from $30,000 for the medical records assistant to $85,000 for the nurse practitioner, according to a copy of the approved budget request obtained by Project Q.

The new funding will help expand the availability of PrEP, a course of HIV drugs taken by HIV-negative people to reduce the risk of infection. The funding will also expand rapid entry into care services for those who test positive for HIV, those lost to care and those who were never linked to care.

Finally, the funding will establish a patient navigation system that will facilitate access to primary care and other healthcare and social services for people living with HIV/AIDS who face barriers to linkage and retention in care.

A county spokesperson failed to respond after multiple requests from Project Q asking what the remainder of the $1.2 million increase in Board of Health funding will go towards.