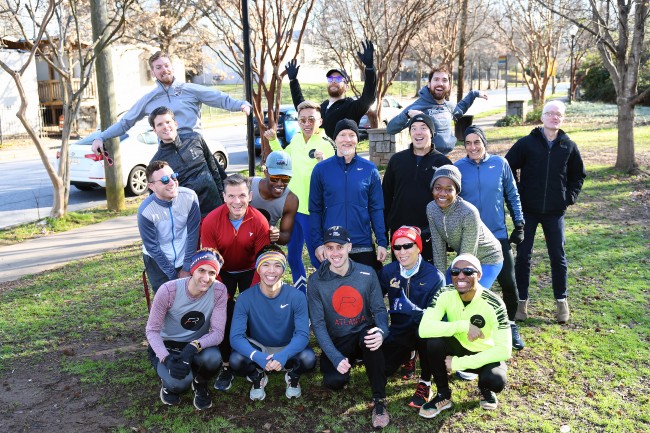 When Thomas Barker moved to Atlanta in 2014, he was freshly out and looking to meet more queer people in the city.

After coaching track at his alma mater, Tennessee Wesleyan University in Athens, Tenn., the Front Runners Atlanta group provided the path for him to keep running and become immersed in LGBTQ Atlanta.

“I was pretty excited when I found out I could stay in my running community but also make friends and acquaintances through an LGBT running club, so it just seemed like the perfect combination,” he told Q.

The club that hosts Pride Run and other events throughout the year marks its 30th anniversary in 2020, hot off their best fundraising year to help local LGBTQ and allied non-profits. But the seeds of Front Runners Atlanta were planted on the first Sunday of 1974 on the other side of the country.

A handful of gay San Francisco residents gathered that day in 1974 in Golden Gate Park for the first run of the club eventually called Front Runners. Initially the club called itself Lavender U Joggers, and in 1978 — inspired by Patricia Nell Warren’s book “The Front Runner” — they adopted the club’s current name.

“For the 1970s, it was a pretty scandalous book because it was about a college track coach who struck up a relationship with one of his male athletes,” Barker said.

Front Runners Atlanta was born in 1990, and now there are over 100 Front Runners clubs in 24 countries on six continents.

The Atlanta club meets each Wednesday and Saturday for three- to six-mile runs starting at John Howell Park in Virginia Highland. The location was chosen in part because it’s named for an LGBTQ activist who died of an AIDS-related illness in 1988.

The club also has “beer runs” once a month where they finish the route at a local watering hole. Recent stops have included Blake’s and New Realm.

“That’s to get people who might be afraid of coming out to us on a normal night,” Barker said.

The club also occasionally holds destination runs in different areas to shake things up. They explored Arabia Mountain and the Westside Beltline on recent excursions.

The signature event of the year for Front Runners is the Pride Run & Walk. The annual event in June began in 1991, and last year it drew about 600 runners to Piedmont Park. The event raised a club record $21,000, which they donated to Joining Hearts.

Charity is a key component of Front Runners. The group raised another $4,000 last year for other non-profits through various events, and there are plans to partner with Lost N Found Youth to start a shoe drive.

Of course, there’s plenty of play to go along with that work, including post-run meals, those monthly beer runs and marathon watch parties. During the recent U.S. Olympic trials in February, their gathering included a DJ, drag queens and J-sette dancers.

That mix of activities was what drew in Cortland Walton, who appears on this week's Q cover. He joined Front Runners Atlanta in 2018.

“I didn’t come in with a natural passion for running,” Walton said. “The fact that it’s LGBTQ-centered was a huge draw, and I didn’t know too much about it so I thought it couldn’t hurt.”

Walton now joins the group for its twice-weekly runs and as many other events as he can.

“I’m at every post-run dinner or post-run breakfast or brunch,” he said. “It’s really a community. It’s built-in friends and a built-in social calendar, which is nice.”

Next, the club wants to tap into Atlanta’s diversity. The 90 dues-paying members run the gamut when it comes to age and race, but the vast majority are male.

“I would like to change that,” Barker said. “We might get women who come once or twice and won’t come back.”

To that end, the club wants to host a beer run at My Sister’s Room to start down that path, and help make the next 30 years of Front Runners more reflective of all of LGBTQ Atlanta. 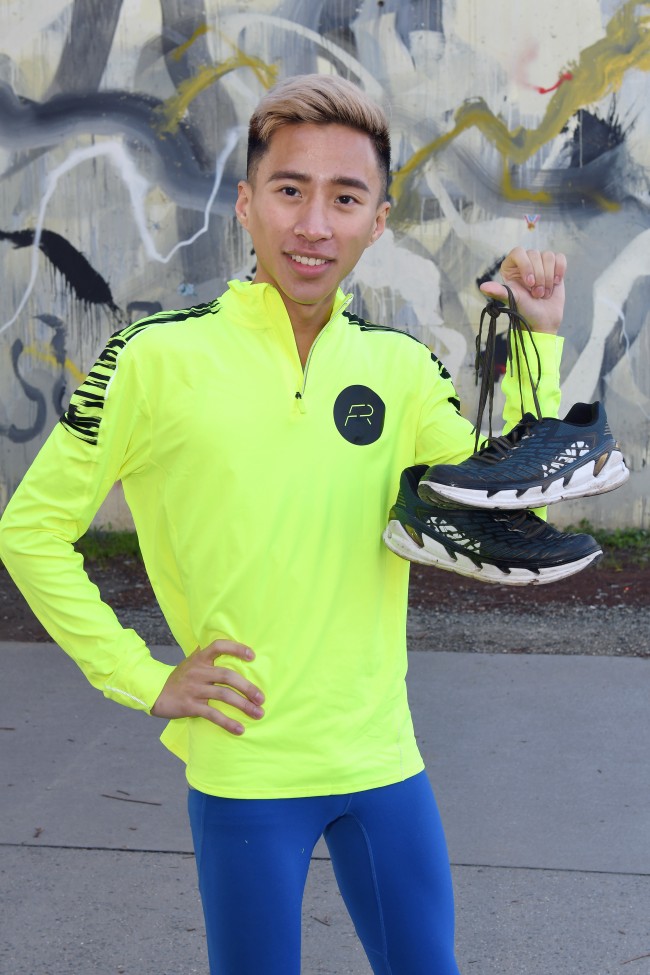 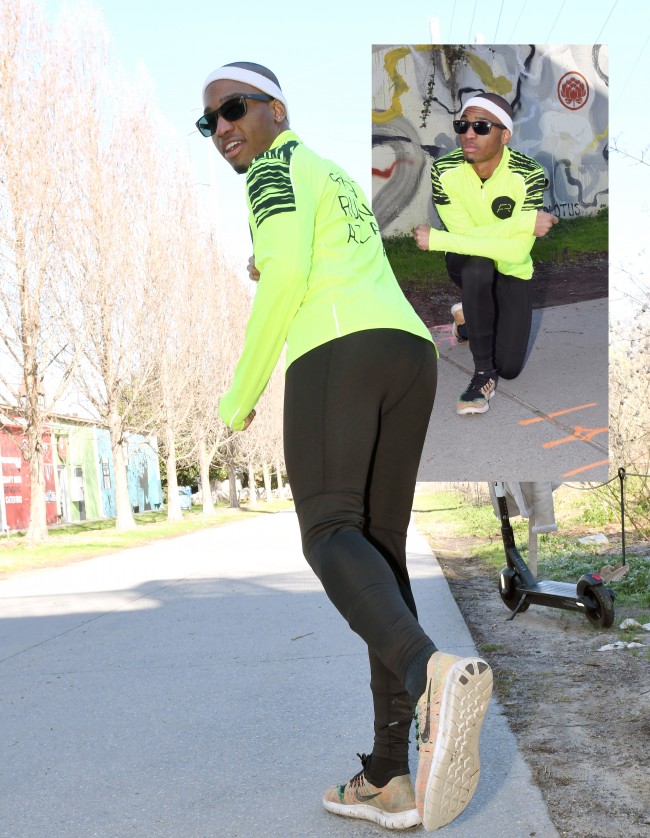 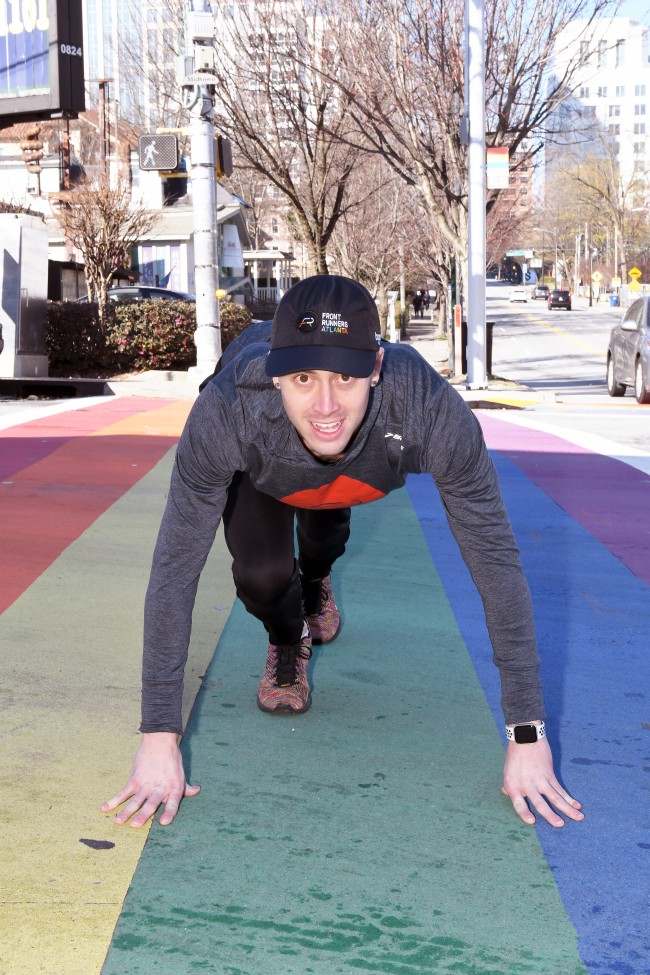 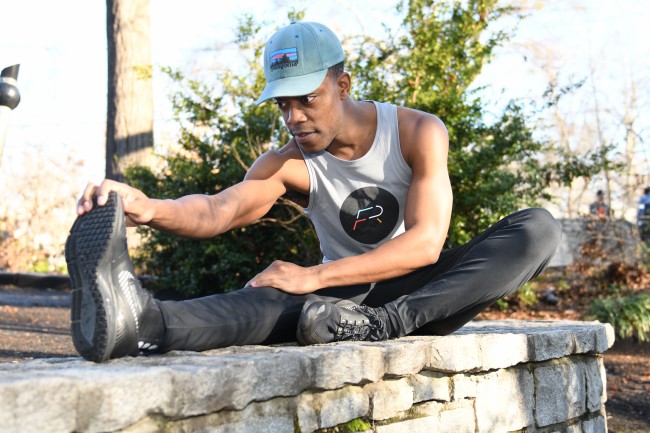 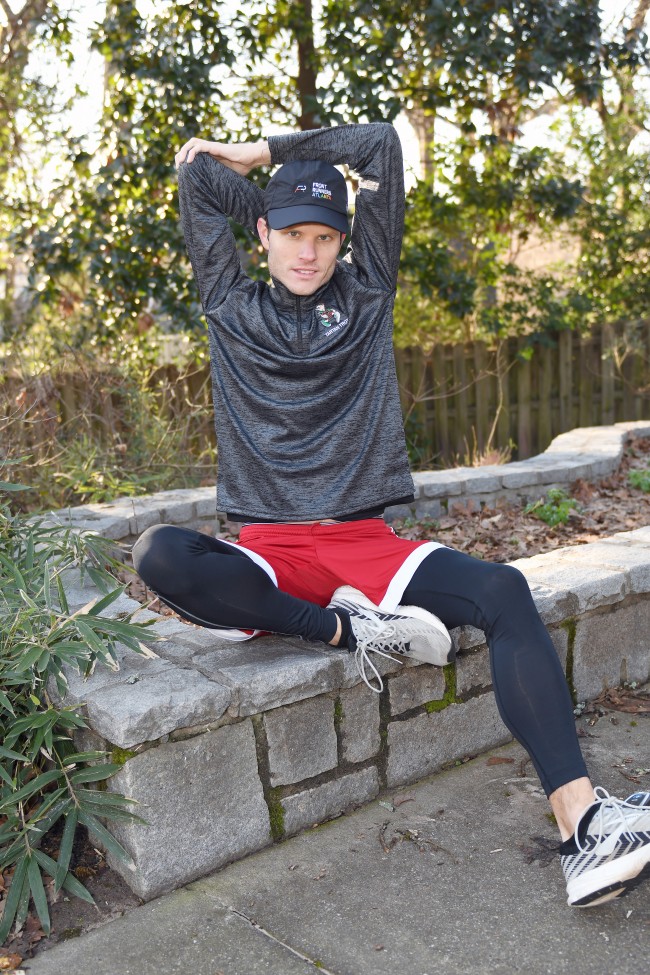 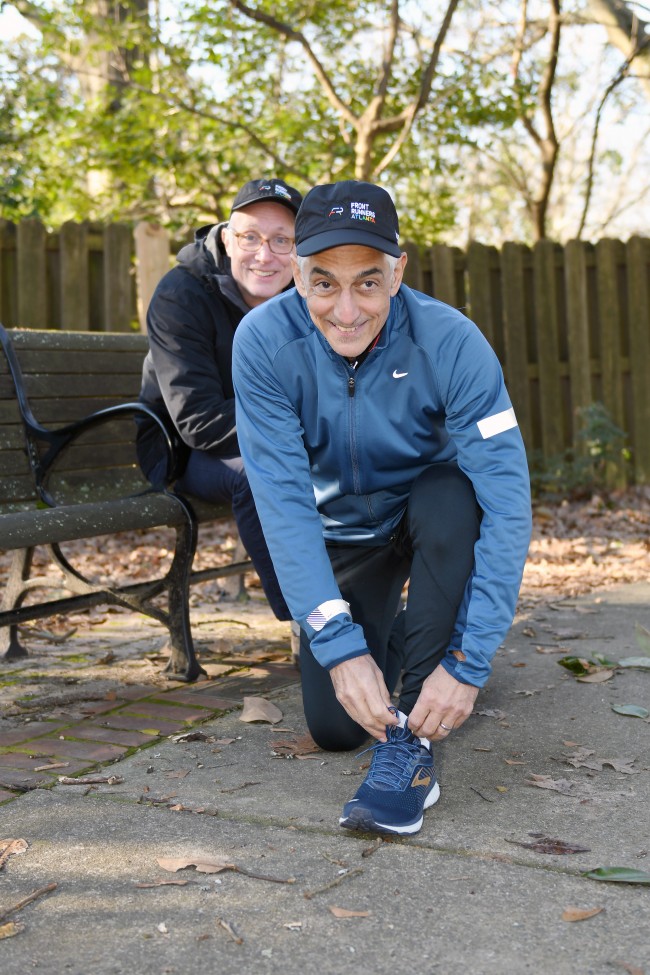 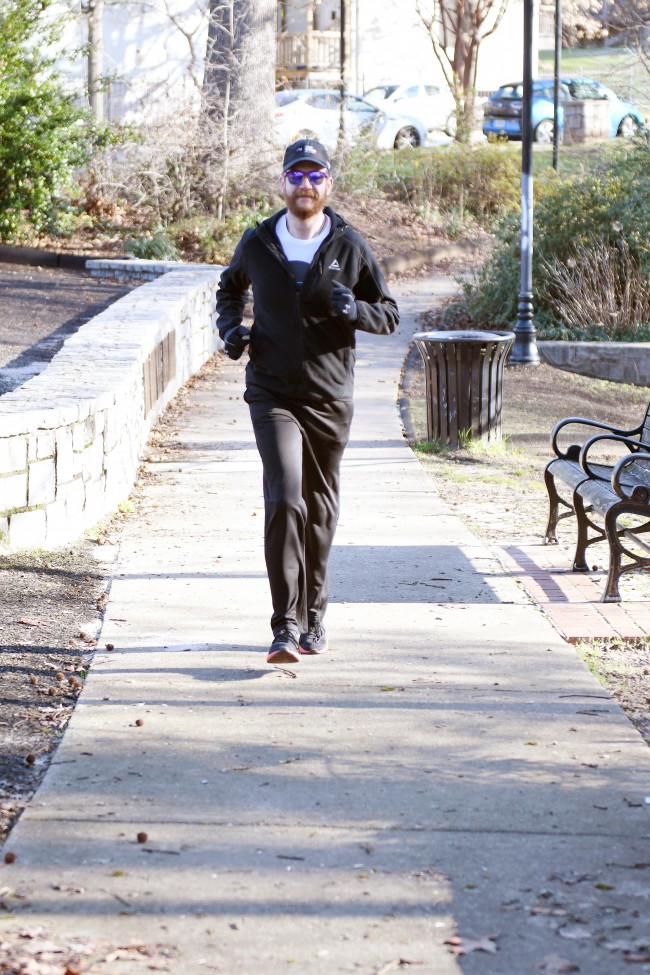