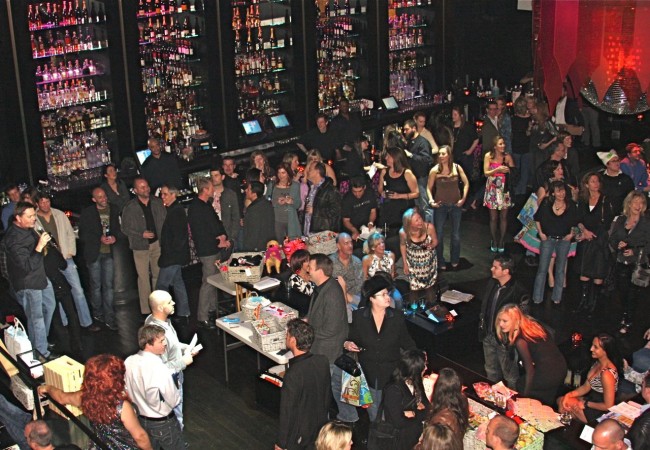 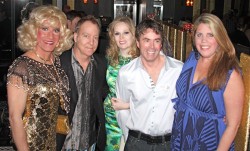 Oh, what a site to see: Fred Schneider, the gay frontman for the B-52’s, country crooner Ryder Lee, lesbian DJ Vicki Powell and some drag queens mixing it up at the former home of a notorious Buckhead strip joint.

That was the scene on Friday evening as a crowd of more than 250 people milled about at the recently opened Gold Room — the reformed and remade Gold Club of stripper past — for “Spring Thang.” Yes, it was bingo in Buckhead to benefit Pets Are Loving Support and the Georgia Music Hall of Fame. 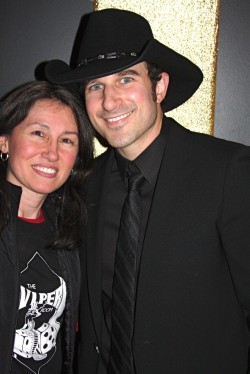 Even an Atlanta City Council member was on hand. Carla Smith, who ventured far from her gay and gay-friendly Grant Park district, didn’t receive a lap dance like one of her council colleagues, but she did enjoy the evening.

Thanks to the crowd and a silent auction, the two non-profits will split about $17,000 raised during the event, says Kevin Bryant, executive director of PALS.

“We weren’t really sure what to expect because it was the first year,” Bryant says. But he quickly adds that the organization was quite pleased with the event and hopes it becomes an annual benefit.